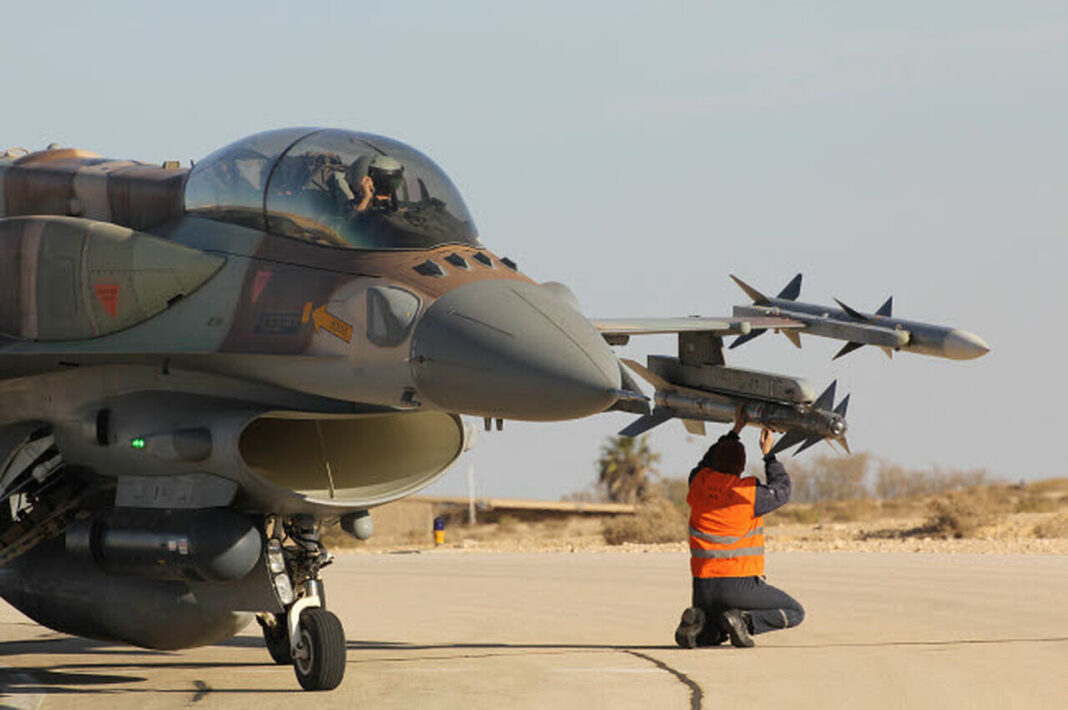 A US military official was present during an Israeli simulated drill preparing for an assault on Iranian nuclear facilities using dozens of warplanes, according to a report by KAN. Iran has repeatedly warned that any mistake by Israel will be met with Tehran's crushing response.

Held in mid-January, the classified exercise envisioned a “massive” strike on Iran’s nuclear facilities and played out multiple scenarios, including mid-air refueling, responding to anti-aircraft munitions, and performing long-range attacks.

An unnamed US Air Force officer allegedly attended the drill as an observer, the outlet added, noting that the official’s presence was unusual for this type of exercise.

The report follows a meeting between US military officials and Israeli Defense Minister Benny Gantz in December, during which similar drills were discussed, according to a senior US official cited by Reuters. While the official declined to elaborate on the plans, they said the exercise would prepare for a “worst-case scenario to destroy Iran’s nuclear facilities should diplomacy fail.”

Earlier on Tuesday, the Israeli military announced that it would take part in the massive, US-led International Naval Exercise involving 50 vessels from 60 partner nations and 9,000 personnel. Launched earlier this week, the 18-day drill is being held in the Red Sea off the coast of Bahrain, near the headquarters of the US 5th Fleet.

Tehran denies seeking nuclear weapons, stressing it wants to master nuclear technology for peaceful purposes. Iranian officials have also stressed the country reserves the right to respond to any adventurism by the United States and Israel.