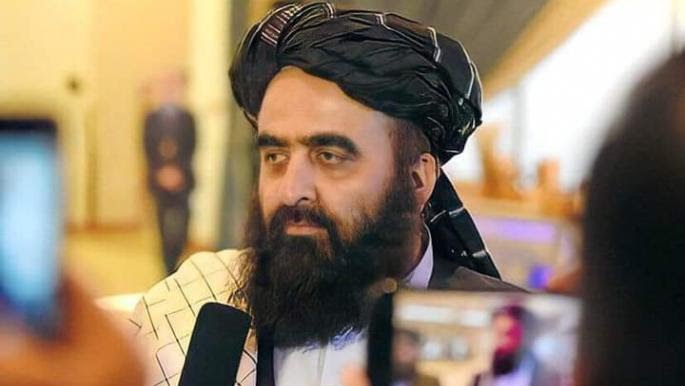 The Iranian government has reportedly decided to hand over Afghanistan’s embassy in Tehran to the Taliban without recognizing the Taliban government. According to Tehran-based Asr Iran news website, the ambassador of former Afghan government to Tehran has already left Iran for a European country.

The embassy handover is reportedly aimed at helping Afghan nationals in their consular issues.

This comes as the foreign minister of the provisional government of the Taliban arrived in Tehran for meetings with Iranian officials.
Amir Khan Motaqi is heading a diplomatic and economic delegation that will discuss economic cooperation between Iran and Afghanistan during the visit.

“Amir Khan Motaqi, during his visit, will discuss political, economic, transit and migrant issues with officials of the Islamic Republic of Iran,” said Abdul Qahar Balkhi, the spokesman for the Taliban foreign ministry in a tweet.