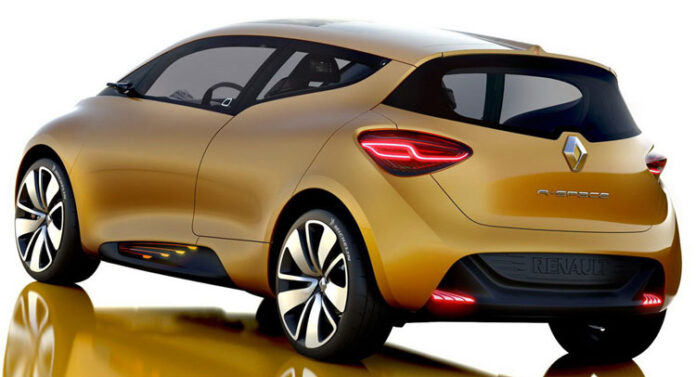 French Renault automobile manufacturer is to be in Iran’s market with five new products, an official at Iran’s Development and Renovation Organization (IDRO) announced.

Iranian car manufacturers are to cooperate with Renault to make new models of cars in order to upgrade the domestic products, he added.

After January announcement of ‘Implementation Day’ of the Joint Comprehensive Plan of Action (JCPOA) between Iran and world powers, the country resumed car cooperation with Asian and European companies, Daliri said.

Renault Group is among top ten car manufacturers in the world.