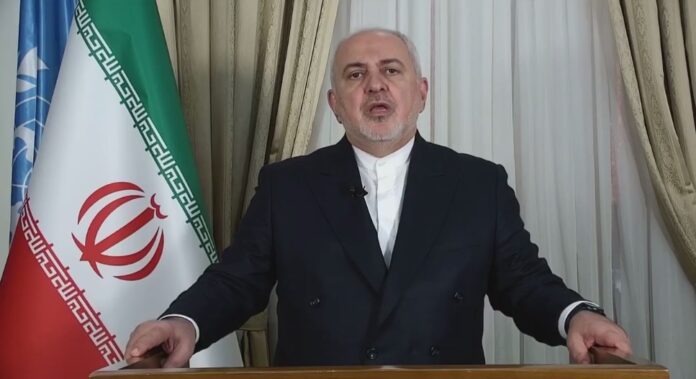 Iran’s foreign minister says the only way to establish security and tranquility in the region is all-out cooperation between regional countries.

In a tweet on Thursday, Mohammad Javad Zarif called on the countries in the region to seize the opportunity which has been created.

“Dear neighbours, ahead of us lies an opportunity to once again think about regional security,” he said.

“We know that security cannot be bought, nor can it be established by stockpiling weapons,” he noted.

He said Iran has always announced its readiness to help trigger regional cooperation to establish peace and security in the region.