Reformists Undecided Whether to Field Candidates in Iran Elections 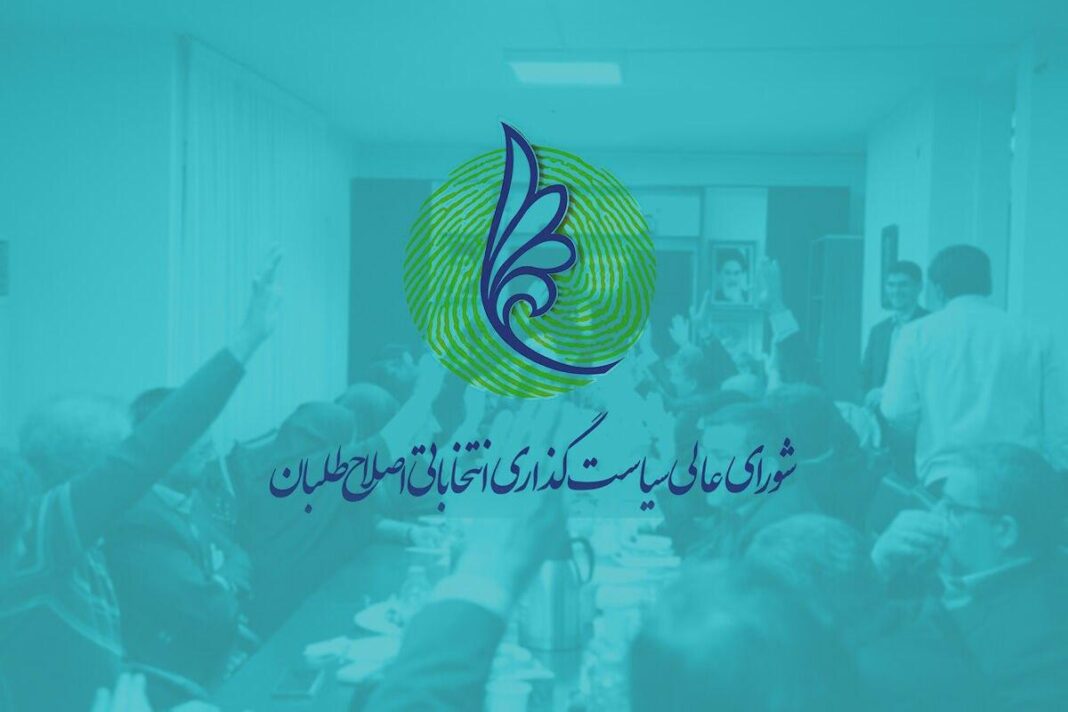 Reformists have met to decide whether or not to field candidates in the upcoming parliamentary election in Iran, slated for February 21, following the Guardian Council’s massive disqualification of their candidates.

The extraordinary meeting of the Policy-Making Council of the reformists’ camp was held on Sunday, January 2, 2020. One of the highlights of the event was the presence of parties that had boycotted the council’s meetings in recent years as they were critical of the trend of affairs at the council, reported Tasnim News Agency.

Reports suggest that although some of the top figures of the council, including Mohammad-Reza Aref (chairman) and Hassan Rasouli (head of the election headquarters) underlined the need to present a field of reformist nominees for the forthcoming legislative elections, it seems the balance is tipped in favour of those who are reluctant to introduce any candidates.

Some of the participants close to radical groups believed the disqualification of proposed reformist candidates had left no room to present a list of reformist nominees. They made every effort to persuade members of the council not to field any candidates.

On the other hand, figures such as Abdolvahed Mousavi Lari and Aref along with moderate parties, including Construction Agents, Democracy, Voice of Iranians, Reforms’ Flagbearer and Islamic Party, would like to take part in the election. Even Seyyed Afzal Mousavi, a member of the Central Council of the Workers’ Party, rejected the claim that reformists are short of nominees to draw up a list.

Saeed Nour-Mohammadi, the representative of the Voice of Iranians’ Party at the council, said different dimensions of whether or not to present a field of reformist candidates were reviewed at the meeting.

“As this decision is a very important issue and all of its aspects should be carefully examined, the members decided to postpone the council’s final decision on whether or not to field candidates … until Wednesday’s extraordinary meeting,” he added.

Tasnim News Agency claims reformists’ fear of the upcoming election has prompted some individuals and groups involved in the process to encourage other reformist parties and groups not to field any candidates in the election in order to somehow cover up the indefensible performance of their favourite parliament and administration.

“These individuals and groups are doing this, arguing that their favourite nominees have been disqualified massively. They are those that have a record of making unorthodox moves such as staging sit-ins on parliament floor or boycotting elections,” the conservative news agency reported.