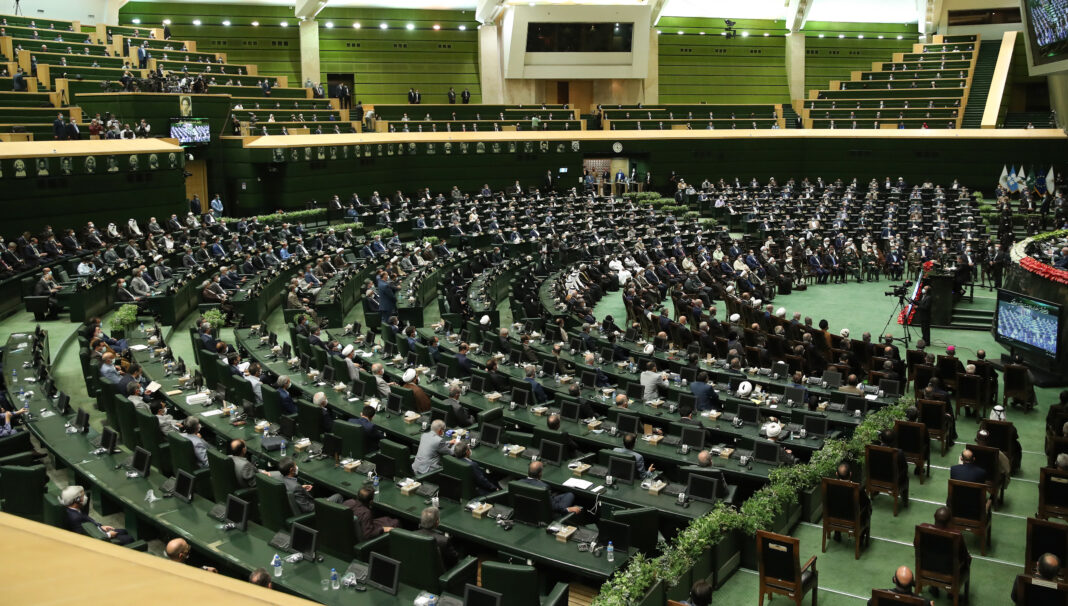 The swearing-in and inauguration ceremony of Iran's new President Ebrahim Raisi kicked off in Tehran in the presence of guests from 80 countries.

Raisi was sworn in during the ceremony held at the Iranian Parliament.

In a speech after taking his oath, Raisi praised the people’s turnout in the 2021 elections, and said the people’s message in the elections was independence and resistance against demands by bullying powers.

“At the same time we must  have constructive and extensive cooperation with the whole world,” he added.

Raisi stressed that his administration is resolved to have the anti-Iran sanctions lifted, and welcomes any diplomatic initiative to that end.