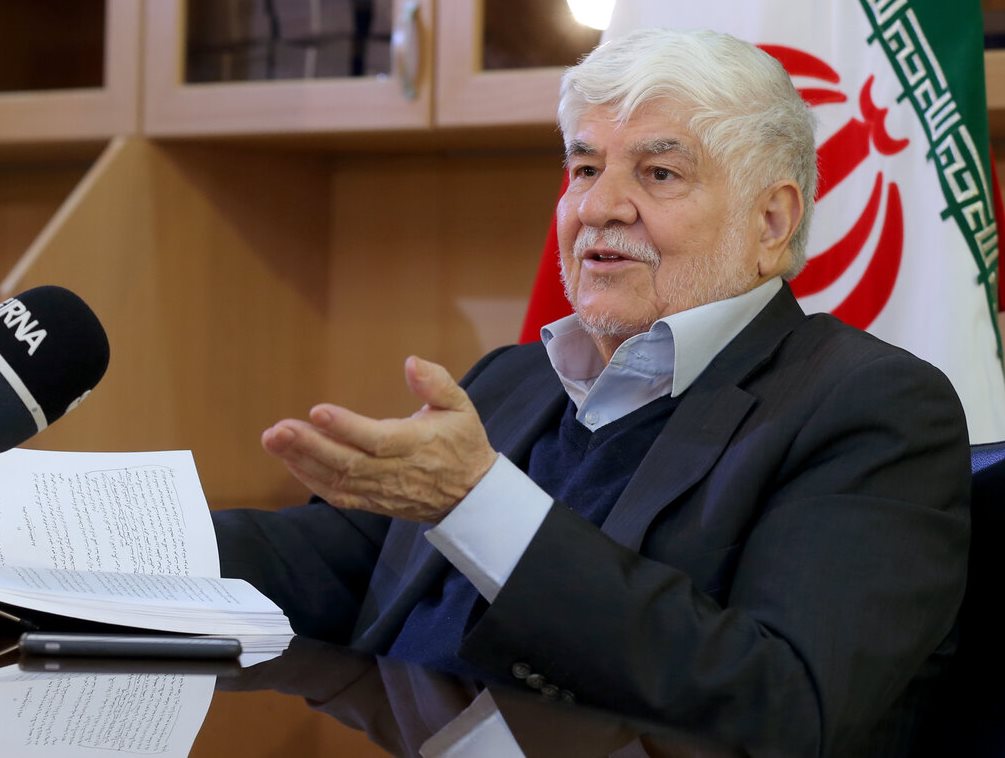 Speaking to the Iranian Labour News Agency (ILNA), Hashemi said Raisi is optimistic about the settlement of problems regarding the JCPOA.

“In his first press conference, when Raisi was asked by a Russian journalist about the possibility of his meeting with US President Joe Biden if the JCPOA issue is settled, he said no. And in reaction to his negative response, the US also made it clear that they are not going to meet Raisi or ask Iran for anything at that level,” Hashemi said.

“The Americans say they will remain in the JCPOA, but want a more robust deal including the issues of Iran’s long-range missiles, Iran’s ties with the regional countries or its influence and regional reach. However, Raisi has made it clear from the beginning that the issues raised [by the US] may hinder the success or achievement of the desired results,” he added.

Hashemi said Iran’s policy regarding the JCPOA will apparently remain the same as the current policy adopted by the Rouhani administration.

“The Islamic Republic of Iran will not sit for talks on regional issues and its missiles, but the Americans seek to hold talks on these topics,” he added.

On other issues of international significance, he said the country is currently faced with issues like its ties with the US and other Western countries, its relations with the regional states including Saudi Arabia, the UAE, Bahrain, and other Persian Gulf littoral states.

“Mr Raisi has been optimistic about being able to do something [to resolve] these issues, and it is among his plans to develop Iran’s relations with its neighbours based on mutual respect and common interests and on the basis of the principles of wisdom, dignity, and interests,” he said.

According to Hashemi, Raisi plans to resume ties with countries like Saudi Arabia, with which Iran does not have relations right now.