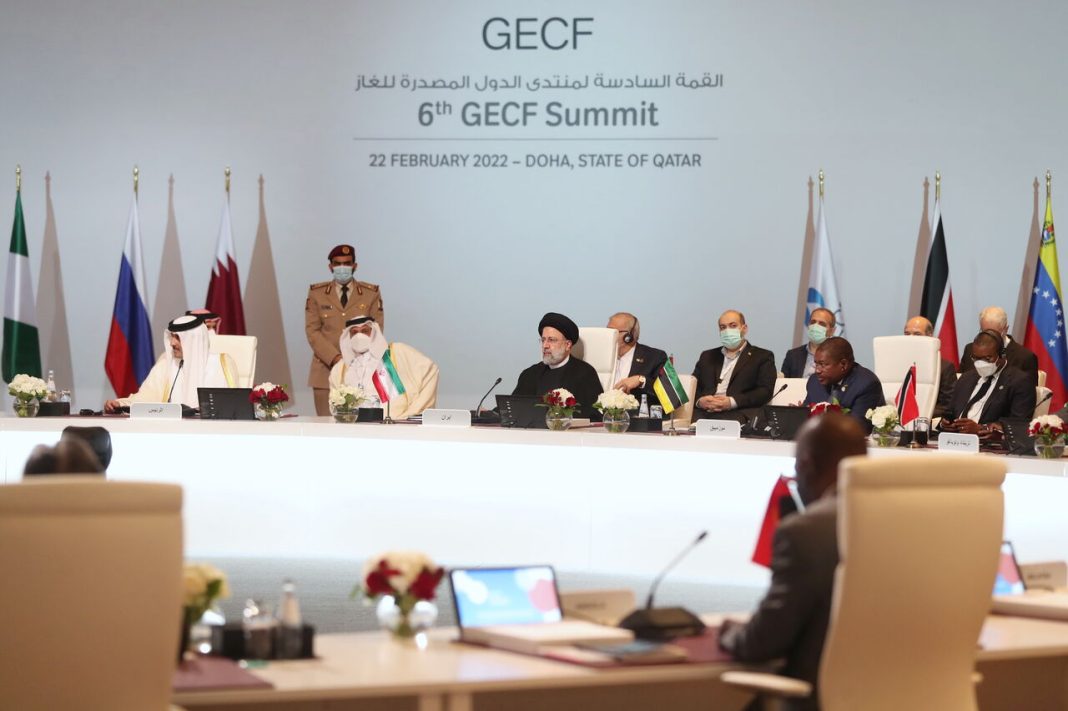 Iranian President Ebrahim Raisi says natural gas can shape the future of energy in the world, stressing that gas exporting countries should use the fuel to prop up the global economic recovery after the coronavirus pandemic is over.

Raisi made the comments during the sixth summit of the Gas Exporting Countries Forum, in Qatar’s capital, Doha.
“In this forum, despite member states’ different opinions, there is good solidarity among present governments for the future and its members, and the aim of the forum is also supporting member countries sovereignty regarding exploration of natural gas and strengthening its role in the global energy consumption, and also to enhance the security of demand for natural gas in the world,” he said.
“We as countries, which hold huge reserves of natural gas and export it, should convey our message to the world clearly. Natural gas is a clean and safe fuel, with rich reserves, for use in the coming decades, and this energy will shape the future of energy.”
The president also said natural gas is a “major element” in the growing trend of electrification in the coming decades, and as such, the GECF members, as major producers of natural gas, should ensure the supply of this fuel to the world.
Iran has the second largest natural gas reserves in the world after Russia, accounting for nearly 18 percent of total global reserves. The country is also the third largest producer of the fuel in the world after Russia and Qatar.

The Gas Exporting Countries Forum, headquartered in Doha is an intergovernmental organization with 19 members. The group produces 44% of the world’s gas and controls over 70% of all natural gas reserves.