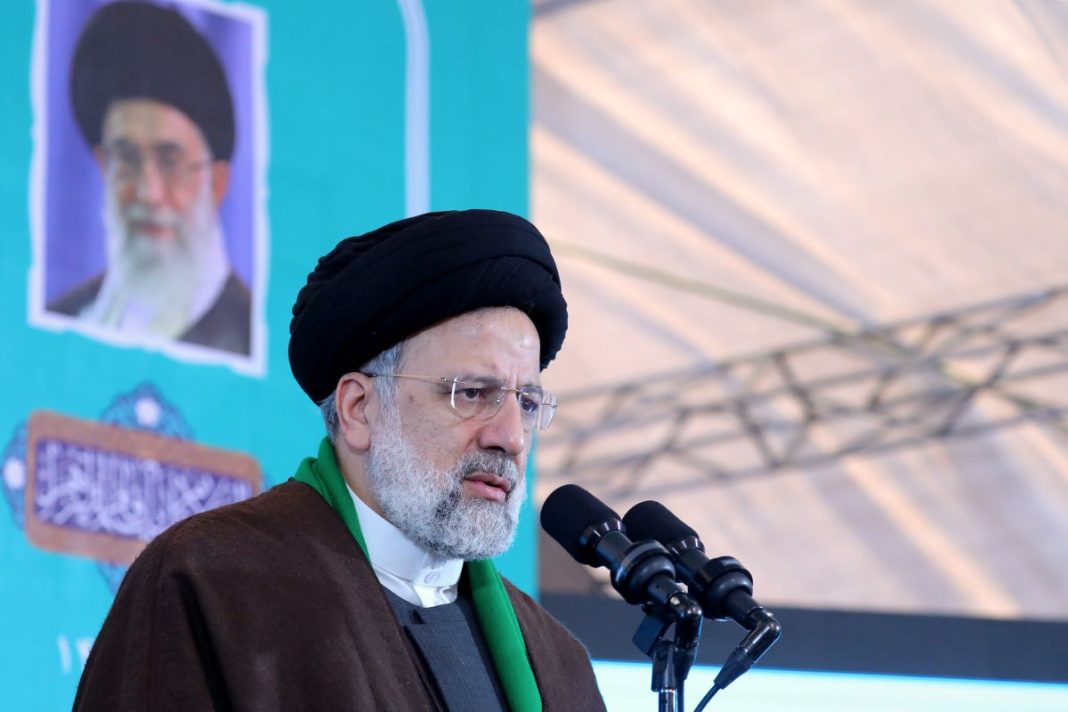 Iran’s President Ebrahim Raisi says the enemies have tried to tighten the noose around the Iranian nation’s neck and block the path of its progress through “maximum pressure,” sanctions and threats, but they have failed to achieve that goal.

In a speech on Thursday, President Raisi praised the Iranian nation’s “iron will” in its drive to speed up the country’s development, despite all the economic pressure that the enemies have been exerting on the country.

“The enemy was attempting to stop us on the path [forward], but it did not succeed and admitted to the [failure] itself. Why? Because there is an iron determination that does not surrender in the clash of wills and will not be stopped on the path of progress,” he said.

The so-called maximum pressure campaign refers to the trademark Iran policy of former US President Donald Trump, which was initiated in the aftermath of Washington’s withdrawal from the 2015 nuclear deal in 2018.

Under the campaign, the US has attempted to paralyze the Iranian economy by targeting the country’s exports, imports and banking ties with foreign countries.