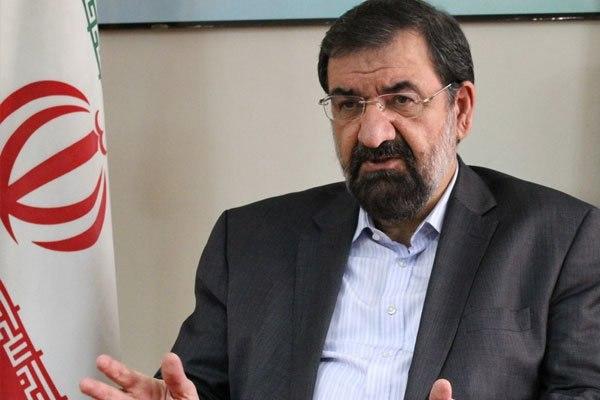 Raisi showed he has plans if elected president, said Mohsen Rezaei, the secretary of Iran’s Expediency Council and a former commander of the Islamic Revolution Guards Corps (IRGC).

“Raisi didn’t resort to deception, lies and slander, and appeared as a candidate on a par with the [criteria of] an Islamic establishment,” he noted.

According to Rezaei, the presidential hopeful showed that the Leader of the Islamic Revolution Ayatollah Seyyed Ali Khamenei made the right choice by designating him as the custodian of the Imam Reza Holy Shrine.

“Raisi also showed he befits the capacity of a president,” said Rezaei.

He said Raisi could have revealed many of the inefficiencies of, and lies told by the incumbent government. But instead, said Rezaei, the candidate talked about the real problems that people are facing, offered solutions and elaborated on his future programs.

Raisi showed if he becomes President, his administration will serve the people and reach out to the needy, and will not get involved in political tensions as well as wrangling among different parties, said the secretary of the Expediency Council.

Rezaei urged people not to be influenced by emotions and the bickering during the presidential debates.

Rezaei said presidency is a position similar to the capacity of the Leader, and hence, the president should be someone who conforms to the Leader’s approach.