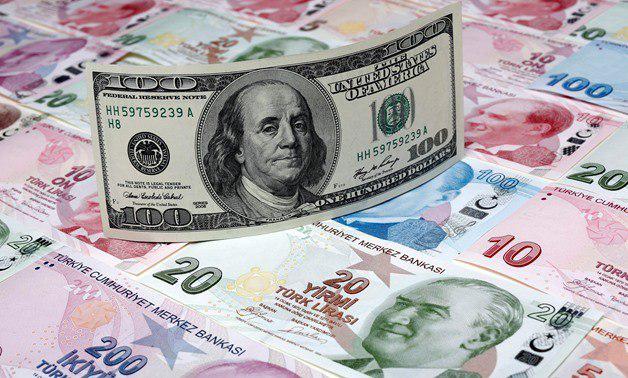 A senior Iranian official says the Turkish economy's dependence on foreign capital is to blame for a drop in the value of its currency.

“The Turkish currency has considerably dropped in value. This is while Turkey is neither under sanctions, nor being threatened, and it is even a NATO member,” he wrote on Monday.

“The sudden decrease in the value of the Turkish Lira showed that making economy dependent on foreign assets could wrest control of a country’s economy from its statesmen and pose risks,” he noted.

He underlined it is not only Iran that needs to strengthen its economy.

Rather, as he added, all countries in the Middle East region need to adopt policies to make their economies stronger.

Turkey is trying desperately to halt a collapse in its currency that could trigger an economic crisis just as the country prepares to vote in an election.

Turkish inflation reached 10.85 percent and the economy has been plagued by fears of overheating despite impressive growth.