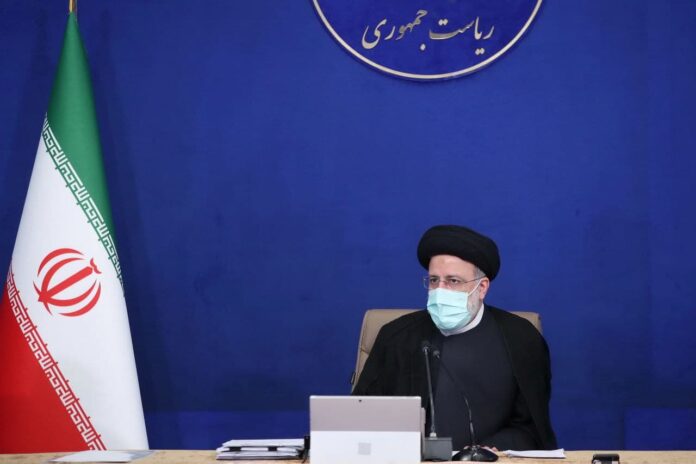 Iranian President Seyed Ebrahim Raisi says increasing exchanges and trade with neighboring countries is among the top priorities of his government.

“The government’s diplomacy should be most active with regard to neighboring countries and everyone should work to increase trade and economic cooperation with neighboring countries. That’s because there are appropriate grounds for strengthening these exchanges and increasing Iran’s share in regional trade,” Raisi said during the Wednesday cabinet meeting.

The president then touched on the developments in Afghanistan saying what the country has witnessed over the past two decades is a clear instance of “aggression” and “open violation of human rights”.

The president added that the record of US presence in different countries across the world has always undermined peace, security and stability.

“Today Americans, under some pretexts, launch propaganda against our country. … I call on the relevant bodies, including the national broadcaster [IRIB] to give a proper response to their accusations and labelling.”

Raisi also addressed the issue of the coronavirus pandemic in Iran. He praised authorities for the increased rate of vaccinations but noted that this is not enough. He said a desired level of public vaccinations is a must before reopening of businesses, schools, etc.

“Thanks to the efforts of the health ministry and cooperation of relevant authorities, the number of vaccination centers have increased two to three-fold. We hope, after supplying the needed doses of vaccine through imports and domestic production, educational centers can reopen as soon as possible,” he said.