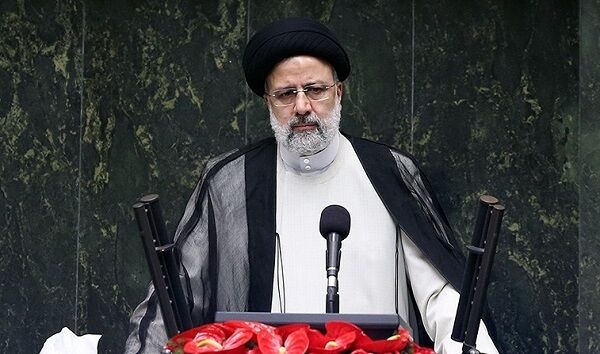 Raesi added that the revenues from crude exports have increased the Islamic Republic’s foreign and domestic currency reserves and this is helping boost the country’s economy.

Raeisi was speaking before Parliament on Tuesday.

He added that Iran has already taken good economic steps which have decreased worries over resources such as basic goods and supplies.

He also referred to Iran’s foreign policy with regard to relations with other countries. He underlined Iran’s policy to prioritize ties with neighbors.

The president however said Iran already has good ties with nations that want interaction with the Islamic Republic based on mutual respect and dignity.

On the Covid vaccination campaign, the president said Iran has taken a good step toward protecting the lives of citizens by providing 100 million doses of vaccine for the inoculation program.

Raeisi said although the danger has not been fully averted, people are not concerned over access to vaccine and the situation has changed.

The president also noted that Iran’s development today requires solidarity between the government and Parliament.