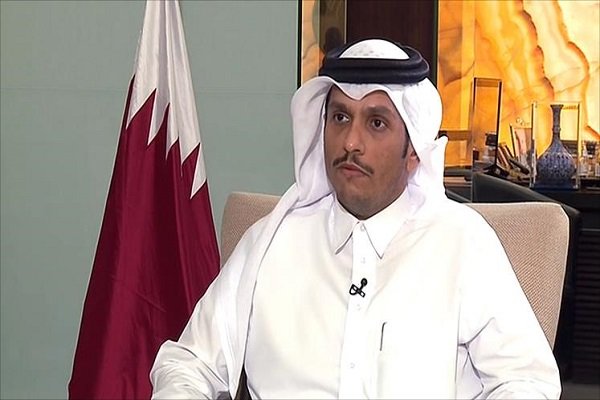 In an interview with RT Arabic in Moscow on Saturday, the Qatari official rejected the news by some media, saying that “all these are illusions.”

The crisis in Qatar was caused by fabricated news when the country’s state news agency was hacked, he added.

He went on to say that all the statements in this regard [his meeting with General Soleimani] are contradictory.

Al-Thani also confirmed that Doha is interested in ties with Tehran stressing that his country will maintain positive relations with the Islamic Republic.

About the aim of his trip to Moscow, al-Thani mentioned that he is in Moscow to inform Russia about the dimensions of the crisis in Qatar’s relations with Saudi Arabia and its allies.

However, Qatar’s Foreign Ministry said that the agency’s site was hacked and the speech was published by hackers.