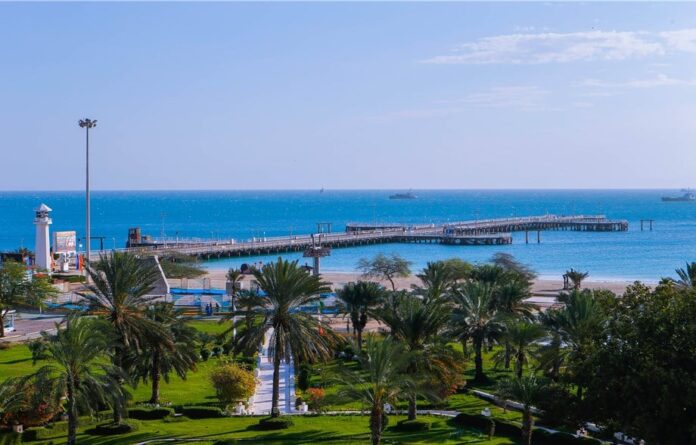 Iran’s Sports Minister Massoud Soltanifar says Qatar can use the facilities of Kish Island in southern Iran for hosting the national teams competing in the football world cup in 2022.

In a meeting with his Qatari counterpart Salah bin Ghanem Al Ali in Azerbaijan’s capital of Baku on Thursday, Soltanifar said Qatar’s hosting of the football world cup is good news for the region and Iran hopes Qatar will be a good host.

“Iran is ready to provide Qatar with any kind of assistance to help the country better organise the tournament, which is watched by billions of people,” he said, speaking on the sidelines of a ministerial meeting of the Organisation for Islamic Cooperation.

The minister said Iran’s Kish Island is home to dozens of large hotels and sports facilities, which could be used by Qatar for setting up camps for World Cup competitors, according to a Farsi report by IRNA.

Soltanifar also said he is pleased to see Tehran and Doha significantly improving their relations, as it could provide the two nations with great benefits.

Al Ali said the Qatari government shares views with Iran on cultural and regional issues, and is eager to develop bonds of friendship with Tehran.

“The Qatari government has a comprehensive plan to expand bilateral ties with Iran in 2018,” the Qatari minister said.

Relations between Iran and Qatar has been getting warmer in recent months, after Saudi Arabia, the UAE, Egypt and Bahrain imposed a blockade on the peninsular nation last June.

In the wake of tensions erupted between Qatar the Saudi-led bloc, many Qatari tourists have decided to spend their weekends in the Iranian island of Kish. 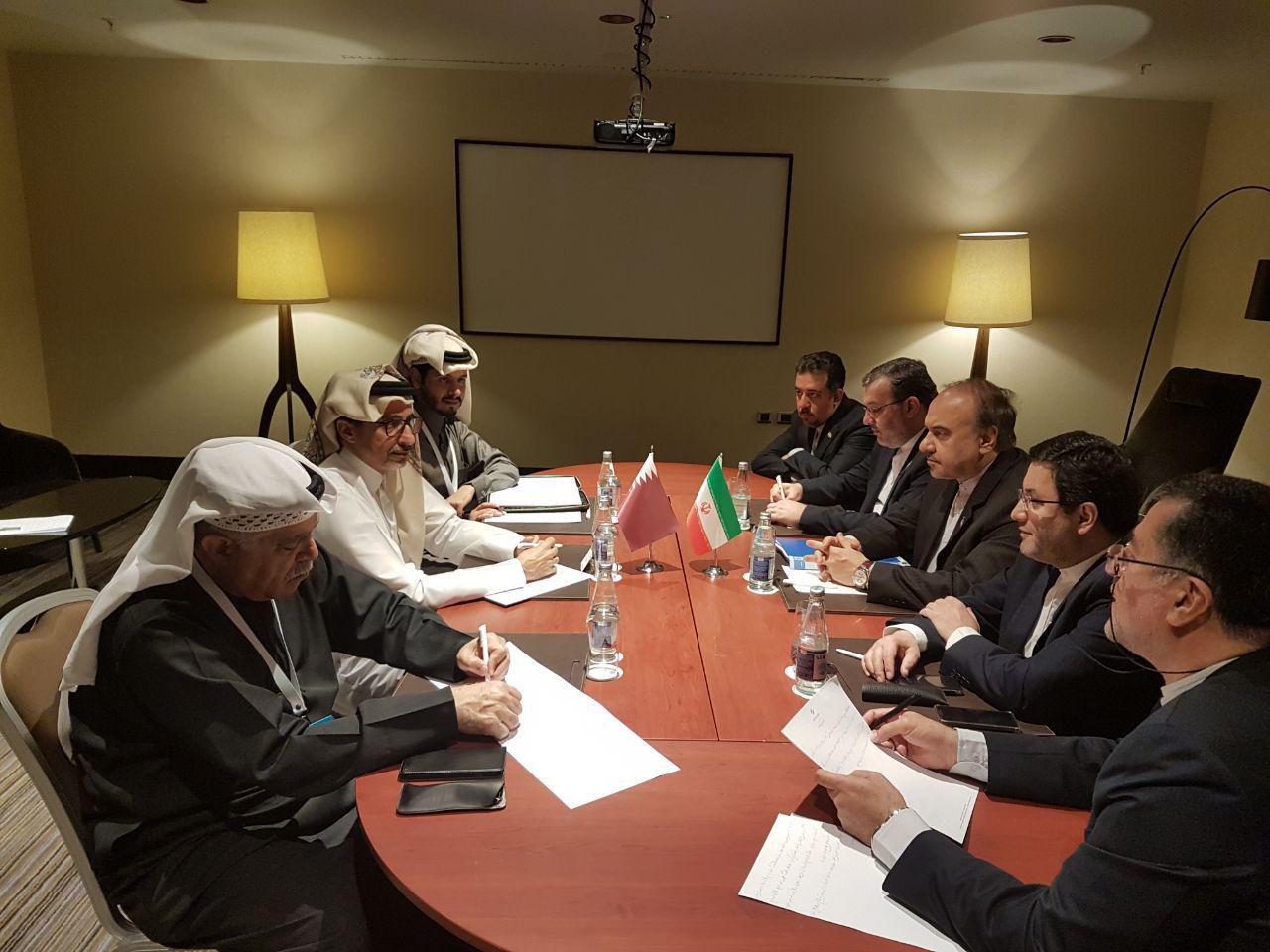