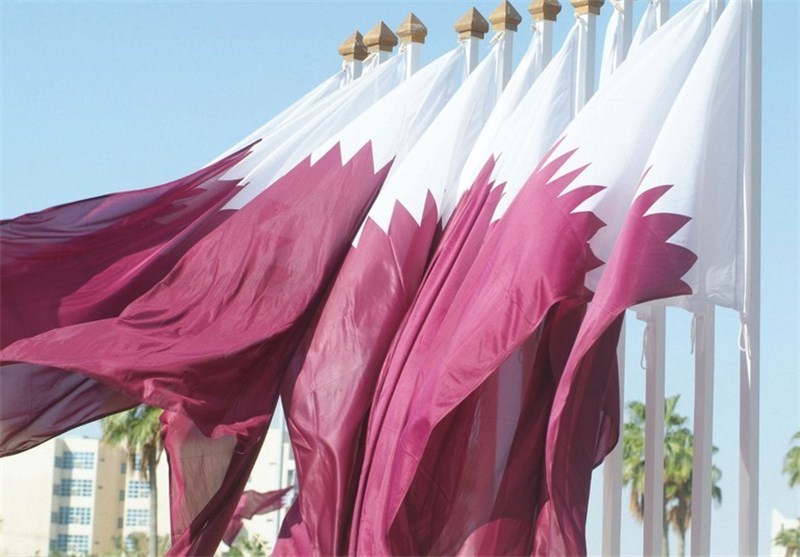 Iran and some Arab countries of the region can solve their existing tensions through “constructive dialogue and diplomacy”, a Qatari foreign ministry spokesperson said.

“The tension is not sectarian, as it appears to some; rather it is a power and influence struggle in the region between two different poles,” Lolwah al-khater, said in response to a question about the nature of the tension between some Arab nations and Iran, on the sidelines of a panel titled “Middle East- Is Anyone Still Looking for a Solution.”

Tensions have been high in the Persian Gulf after a series of suspicious explosions targeted oil tankers crossing the Strait of Hormuz earlier this year.

Speaking during a joint press conference with the visiting Prime Minister of Pakistan Imran Khan in Tehran earlier this month, Iran’s President Hassan Rouhani said no country can create insecurity in the Persian Gulf region and simply get away with it.

“If a country thinks they can create insecurity in the region without getting an answer, they are totally mistaken,” Iran’s president said.

Elsewhere in her speech, al-Khater stressed the importance of settling regional issues through independent will of all countries in the region, saying such determination should represent their collective interests and separate the accounts of international players.

She added that the ability to effectively deal with problems will increase if external interests are not taken into consideration, Press TV reported.

Speaking at a session held within the framework of the 2019 Global Security Forum on October 15, the Qatari minister added, “Iran is a neighbor to us, and since the inception of the State of Qatar we have not seen any violent or aggressive behavior.”

“But there is an understanding that we are neighbors and we must coexist, and this relationship is based on mutual respect,” he added.