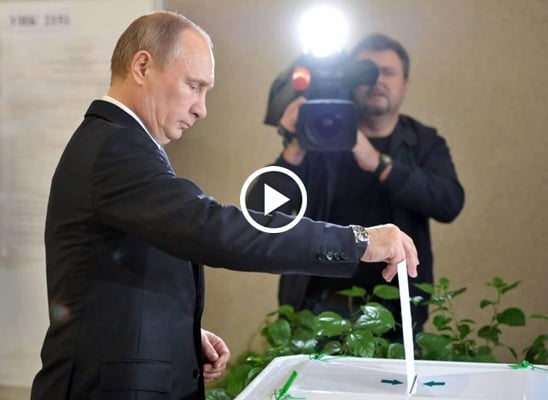 Russian President Vladimir Putin, a major candidate in this year’s presidential votes, has cast his ballot in the nationwide elections at a polling station in Moscow.

Putin took part in the election through self-nomination. Answering the question of what result he will consider successful, Putin said, “Any that gives the right to serve as president.”

During the presidential elections, over 1,000 international observers will work in Russia, according to Chairperson of the CEC of Russia Ella Pamfilova.