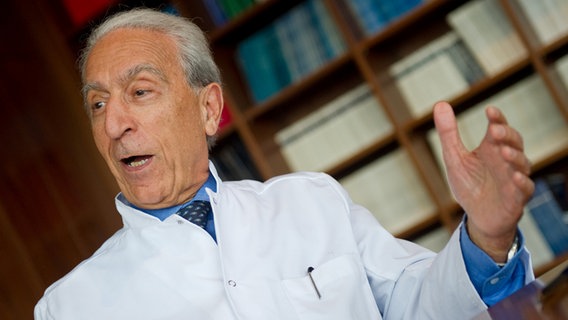 A hospital in Shenzhen, China has been named after world-class Iranian neurosurgeon Majid Samii, who also has been offered the citizenship of the Chinese city.

Professor Majid Samii of Iran has been given the honorary citizenship of the Chinese city of Shenzhen where a 1,600-bed mega hospital is now named after him.

In appreciation of the valuable scientific services of Professor Samii in training hundreds of brain and neurological surgeons in China, a hospital in Shenzhen has been named ‘Professor Samii International Medical Center’.

It came after Professor Samii received the highest scientific emblem of China dubbed as ‘Chinese Friendship Award’ from the Chinese premier in 2007.