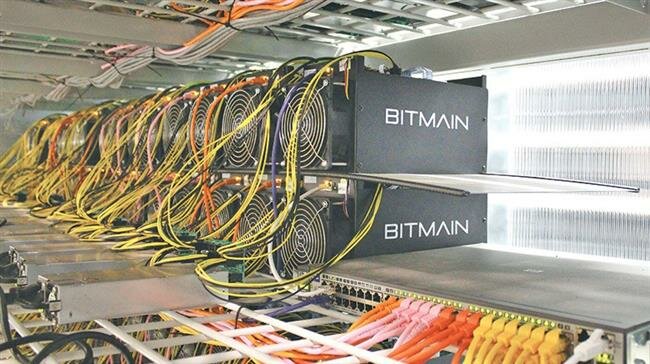 Iran’s Energy Minister Reza Ardakanian says the mining of cryptocurrencies must be regulated and punishment should be meted out to illegal miners, as the production of digital currencies consumes a lot of energy.

Ardakanian told lawmakers in a briefing session that every single Bitcoin needs 300,000 MWh of energy to be mined. He said this means the government should cut off the electricity of 30,000 homes for 24 hours for a Bitcoin to be mined.

He said 2,000 people have so far requested mining permits from his ministry while only 99 of them have completed the paperwork. He said the industry needs to be regulated so that there are no power outages amid the coronavirus situation and hot weather conditions.

The minister also touched on questions raised over Iran’s electricity exports amid domestic energy needs. He said the energy ministry relies on exports to provide for its foreign currency needs to maintain the vast national power grid, as the ministry has no foreign currency budget quota.

Ardakanian further explained that Iran’s net electricity exports amount to 500 MW, which is only a fraction of the 85,000 MW installed production capacity of the country.

The minister also noted that the government is finalising an agreement under which Russia will finance the second and third phases of the 1,400MW Hormozgan power plant. He said foreign funding is one of the main prerequisites to catch up with the requirements of the sixth national development plan to increase national power generation by 25,000 MW.

Ardakanian said 15,000 MW of the figure has been materialised so far. He added that 25 percent of the country’s current 85,000MW power production capacity has been installed under the current administration. 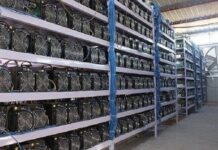