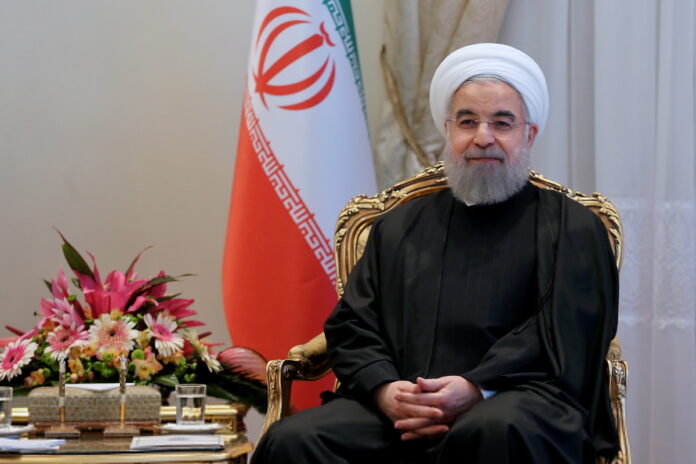 In a message on Thursday, July 14, Iranian President Hassan Rouhani offered his congratulations to his French Counterpart François Hollande on the country’s Bastille Day.

President Rouhani expressed his hope that Tehran-Paris relations would further improve in all fields relying on the two sides’ capabilities, especially in the post-JCPOA era [after the nuclear deal between Tehran and world powers, which terminated nuclear-related anti-Iran sanctions].

He also wished success and prosperity for the French people and government.

The Bastille Day is marked in France as the National Day to commemorate the unity of the French people one year after the storming of the Bastille prison in 1790, as reported by IRNA.