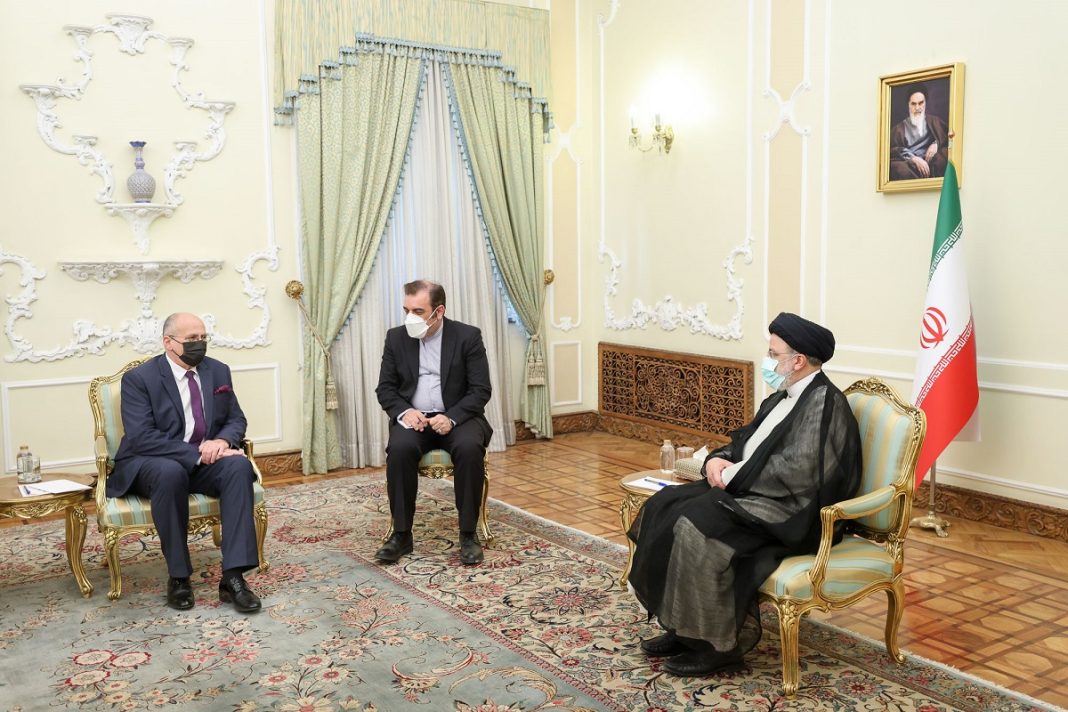 Iranian President Ebrahim Raisi says the Islamic Republic is strongly opposed to NATO’s expansion policy as to the conflict in Ukraine. President Raisi made the remark in a Sunday meeting with Polish Foreign Minister Zbigniew Rau in Tehran.

The president also referred to Iran’s hosting of Polish refugees during World War Two and said the history of relations between the two countries can help strengthen scientific and cultural interactions.

Raisi added that the level of economic ties between Tehran and Warsaw is not commensurate with the level of their political relations.

He noted that there are various industrial and economic possibilities in Iran and Poland that must be realized following joint efforts by the two countries.

The Polish foreign minister for his part said the Iran Poland ties date back centuries, describing Iran’s hosting of Poles during World War Two as one of the most memorable periods in the history of relations between the two nations.

Rau underlined that Iran and Poland have many commonalities, saying the people of the two countries have stood up against foreign intervention.

The top Polish diplomat agreed with Raisi that the level of economic ties is not satisfactory enough. Rau said Poland seeks to revive and boost its cooperation with the Islamic Republic of Iran in economic, trade, cultural and scientific areas.

The two top diplomats discussed bilateral issues as well as regional and international developments including the Ukraine war among other things.