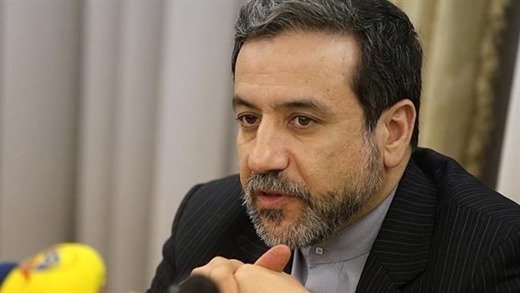 President Rouhani will simply direct the talks and that does not mean being present at the negotiating table, said Araghchi.

Araghchi told IRNA he had said the president would direct the talks which does not mean being present at the negotiating table.

At a press briefing in Brussels on Friday, she added that the negotiating sides were maintaining contact by phone and e-mail.

Ray said she would inform the media on the exact day of the talks as soon as it has been agreed upon.