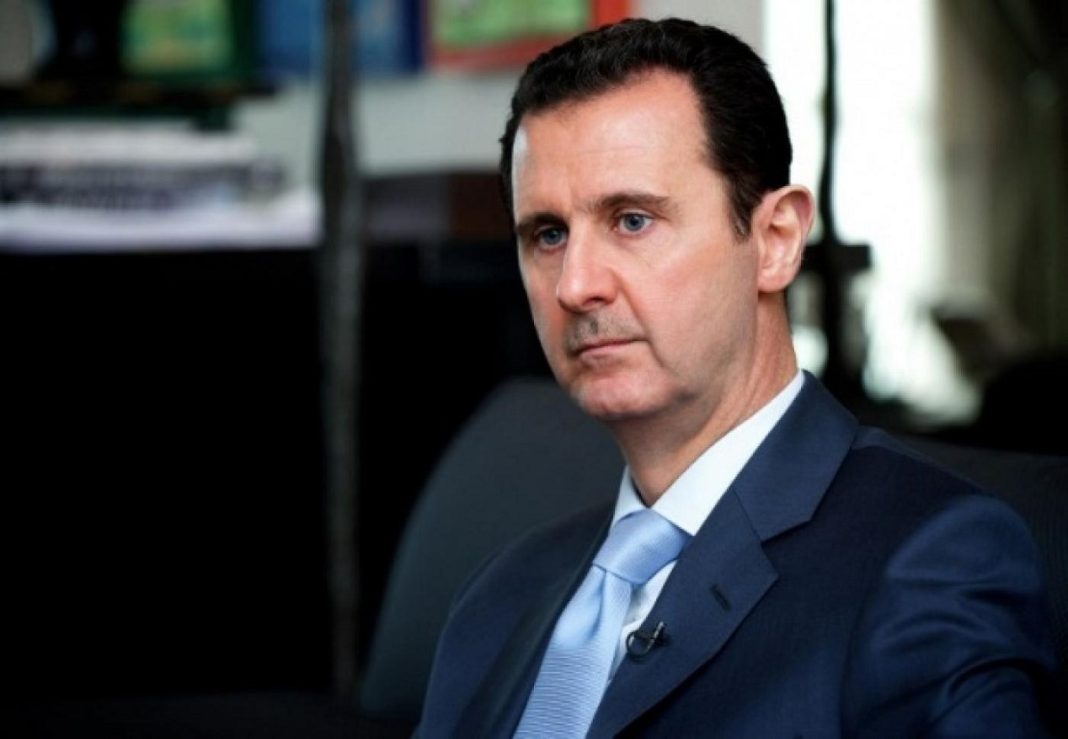 Syria’s President Bashar al-Assad has said that Iran is an influential supporter of the Arab country. He added that Tehran continues to back Damascus militarily and economically.

Assad made the remarks in a meeting with some Syrian researchers and journalists, when they discussed different issues relating to Syria in a three-hour-long session.

As to Syria’s allies, the president stated that the Islamic republic of Iran has showed effective support for Syria and Tehran continues to back the Arab country in terms of military and economic affairs.

He further pointed to the relationship between Syria and Lebanon’s Hezbollah resistance movement, noting that Damascus has supported Hezbollah and it will continue backing them, because they are strategic allies.

Assad also expressed concern on the future of Lebanon in light of the current situation in the country, arguing that the neighboring state is a main supporter of Syria; so, stability in the country is of great importance for the Syrian government.

Referring to ties between Syria and Turkey, he added that meetings with Turkish officials are limited to information-sharing sessions, but they would help improve the level of relationship.

According to the Syrian chief executive, Turkey has expressed readiness to meet demands asked by Syria; so, Damascus expects Ankara to take practical steps and stop uttering sheer words.

The Syrian president noted that there are contacts with Kurdish forces in northern Syria on their problems, including services and livelihood, and that talks with forces dubbed the Syrian Democratic Forces are more a kind of tribal relationship, which have not brought any development.

On relations with the United States, he said that the Syrian authorities did not have any talk with the American officials, and that Damascus focuses on enhancing popular resistance to put pressure on the Americans to withdraw from occupied territories in Syria.

Russia has helped Syria very much, but the current situation is different as a result of the Russian military operation in Ukraine and the economic and military pressures on them, the president continued.

The ties between Syria and Iraq are based on amicable relationship, he continued, adding that Damascus counts on the Iraqis’ general policies not on personal stances.

In respect of relations with other Arab countries, he said that Oman adopted the most sincere and rational stance towards Syria, while Egypt took dual approach concerning the return of Damascus to the Arab League.

He added that Saudi Arabia did not have negative stand against Syria, but Riyadh was forced to stop cooperation with Damascus, and that Bahrain has taken a more fearless stance, when it came to reopening its embassy in the Syrian capital.