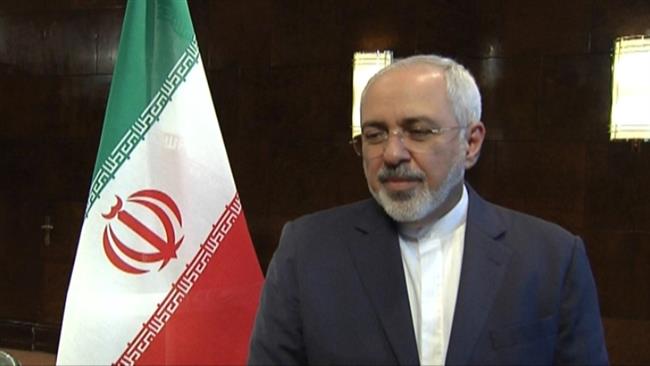 There are no legal complications for the lifting of sanctions and I believe the chances of success to clinch a nuclear deal are greater than failure, said Zarif.

Foreign Minister Mohammad Javad Zarif says the removal of the UN Security Council’s sanctions on Tehran is contingent upon ‘political will’, adding the two sides are likely to clinch a final deal.

“Lifting the Security Council’s sanctions has no complications and only depends on political will,” Zarif said in an interview with a weekly affiliated to the Islamic Republic of Iran Broadcasting (IRIB) published on Saturday.

He said parties to the negotiations over Tehran’s nuclear program are likely to reach an accord.

“I believe chances of success are greater than failure,” said the top diplomat.

“I feel both sides believe it will be more useful if the talks yield an agreement rather than break down,” he underscored.

Nevertheless, he emphasized that everything should be agreed on before a final deal is to be struck.

“The negotiations will go on, and as long as [Iran and P5+1] have not agreed on all details, there is the possibility of the talks breaking down,” Zarif pointed out.

Iran and P5+1 – Britain, France, the United States, China, Russia and Germany – are seeking to seal a comprehensive nuclear deal by July 1. The two sides have already missed two self-imposed deadlines for inking a final agreement since they signed an interim one in the Swiss city of Geneva in November 2013.

Deputy foreign ministers of Iran and the six powers wrapped up deputy-level negotiations over Tehran’s nuclear program in the Swiss city of Montreux on Thursday.

An informed source close to Iran’s negotiating team has said that a next round of talks at ministerial level is slated for March 15-20.