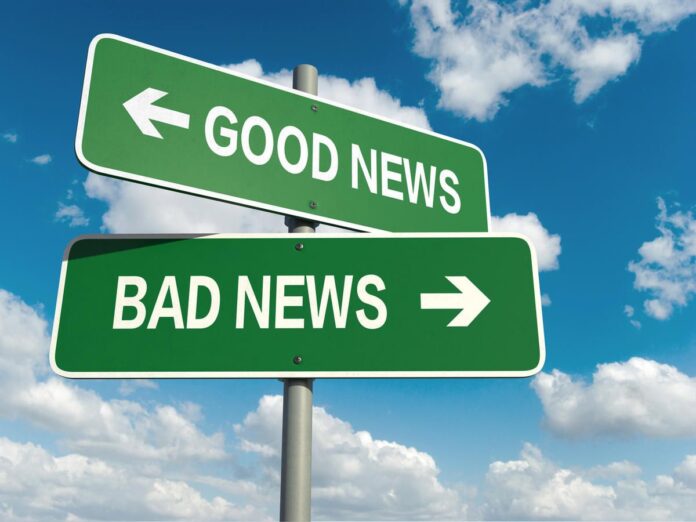 A psychologist says the publication of positive news can improve people’s morale, and the media must work harder to bring hope and joyfulness to the society with the contents they produce.

Reza Bafti, a psychologist and family counsellor, has weighed in on the impact of media coverage on people’s morale expressing that the morale of the people, who usually follow the events in the newspapers or the media, is undermined and after a long period of time their minds will be in crisis.

“At times, we see that the media focus only on the dissemination of worrying news and killings, which can increase the stress and depression in society,” Bafti said in a Farsi interview with Fars News Agency.

He stressed that if a study is conducted on the news published in the media, we will find out that the number of negative and stressful news is very high, which can unconsciously do mental and psychological harm to people.

“One’s behaviour is formed by a chain of behaviours.

For example, imagine that in the morning, after leaving the house and in a taxi we hear a piece frustrating news on the radio.

Hearing this news may lead to our improper behaviour towards our colleagues during the day at work.”

“Looking into the psychosocial behaviours and problems of individuals, we find out that a person has heard a negative message over a period of time that it has struck Cymbalta with physical blows,” he added.

Bafti also explained that people are naturally willing to hear good news, but the mood of the Iranians is different from the normal level, and hearing negative news can affect these people more than others.

“People following sports or political news get excited, but the excitement and joy of those who follow sports news is more.

This is while those who are more in touch with political news are more stressful.”

He highlighted that the publication of news with a sense of humour could lift people’s spirit towards joy, adding that it is necessary for the media to make more efforts in the hope of creating cheerfulness in their stuff.

Bafti also pointed out that a policy should be put in place by the media in order to bring joy to the people of a community.

“We must also know that society does not move automatically towards joyfulness and that plans must be made in this regard.”

The psychologist concluded that the publication of literary, poetical, and comic papers has declined considerably, and it is a must to pay more attention to these social needs.