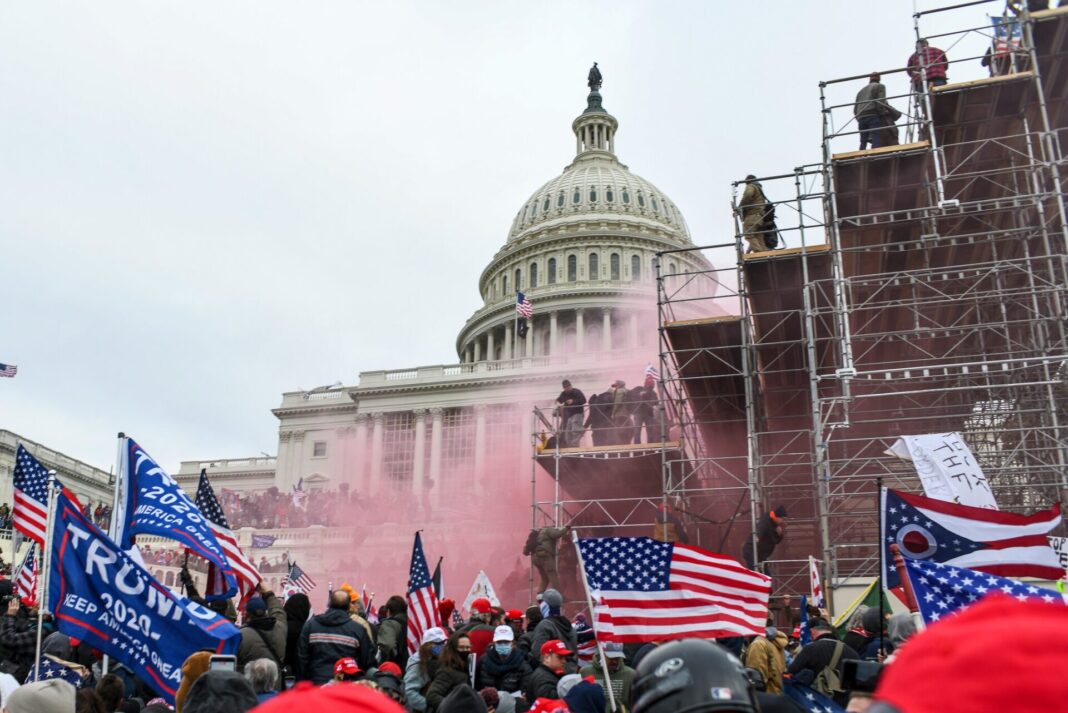 More Americans are more concerned about homegrown terrorism than they are about the threat of extremism from overseas, a new poll found.

When broken down by party, Democrats were more likely to be concerned about homegrown terror threats than Republicans, 75 percent to 57 percent.

Seventy-five percent of respondents said they were extremely concerned or very concerned about the spread of misinformation, which was the highest percentage any of the threats received.

The poll also found that roughly one-third of Americans believe the wars in Iraq and Afghanistan were worth fighting as the US approaches the 20th anniversary of the September 11, 2001, terrorist attacks, which preceded the United States’ invasions of those countries.

The results were similar for the war in Afghanistan: 35 percent of respondents said the conflict was worth fighting, while 62 percent said it was not worth fighting.

The survey came amid the US troop withdrawal from Afghanistan. The mission was completed in late August after 20 years, ending America’s longest war.

A separate survey conducted by Pew Research Center last month, before the final troops left Afghanistan, found that 54 percent of US adults supported the decision to pull troops from the country, with 42 percent saying it was the wrong move.

The poll also found that 69 percent of the American public feels the US mostly failed in achieving its goals in Afghanistan, with only 26 percent saying President Joe Biden’s administration had done an excellent or good job in handling the situation.