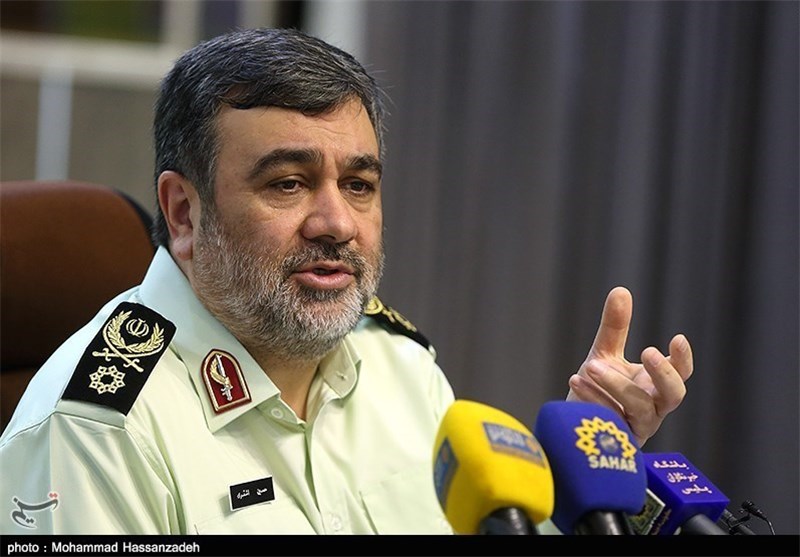 ‘No security situation has been reported during the elections from across the country,’ Ashtari said.

This shows that the elections have taken place in complete security, he said.

‘The high turnout and public participation served as an appropriate reaction given by the supporters and well-wishers of the Islamic establishment, the Revolution and the country,’ he added.

‘The people responded well to the Supreme Leader’s call for participating in the elections and this encouraged the friends while it concerned the enemies of the Islamic establishment,’ the police commander said.

Iranians went to the polls in over 1,063 constituencies for the fifth round of the Assembly of Experts and the 10th parliamentary elections on Friday.