Arba’een, which marks the anniversary of fortieth day after the martyrdom of Imam Hussein (AS) and his companions, is the time when millions of Shiite pilgrims gather in the city of Najaf and start their trek towards the city of Karbala on foot.

This year, before embarking on their walk, many pilgrims visited the house where Imam Khomeini used to live when he was in exile before the 1979 Revolution.

Here are Mehr News Agency’s photos of this house: 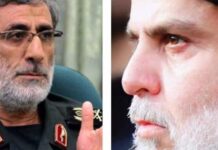 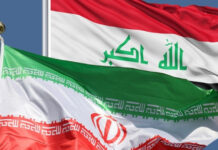 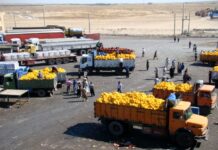 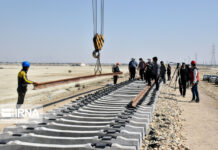 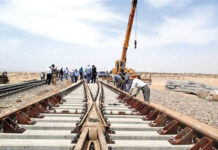