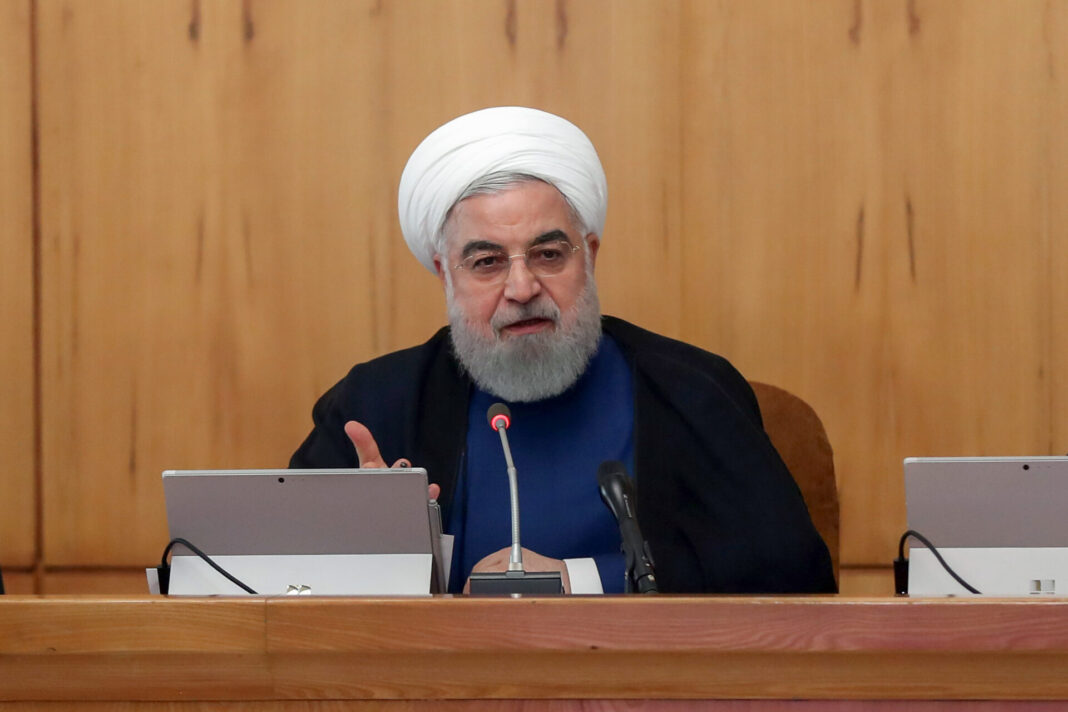 Iranian President Hassan Rouhani says the people’s solidarity and huge turnout in the upcoming parliamentary elections will force the US to once again come to the negotiating table and regret its mistakes.

Iran has already managed to beat the US sanctions and can once again make the US regret doing the wrong things vis-à-vis the Islamic Republic, Rouhani said in a cabinet session on Wednesday.

“We once made it (the US) regret (its actions) and forced it to come to the negotiating table, and it (the US) signed a document it didn’t like. We must do this again,” he added.

“How should we force the US into the negotiating table? The way is our unity and solidarity and power. We must show to Americans that we are capable and powerful,” Rouhani said, adding that one thing to do to stand against the US is participation in the forthcoming parliamentary elections.

Highlighting the severe foreign pressures and sanctions imposed by the “global arrogance”, Rouhani called for concerted action to break the sanctions and improve the livelihood of people.

It is necessary for the administration and the parliament to promote coordination and support each other in order to break the sanctions and increase domestic production, the president underlined, describing efforts to thwart the cruel sanctions on Iran as a collective responsibility.

“If we want to stand against the US, an example (of practical action) is that we must appear on the scene on February 21. All of us must go to the ballot boxes,” he emphasized.

The nationwide votes for the parliament and the midterm election of the Assembly of Experts will be held simultaneously on Friday.

A total of 7,148 candidates, including dozens of Iranians from the religious minorities, are running for the parliament. There are 290 seats in the parliament up for grabs.