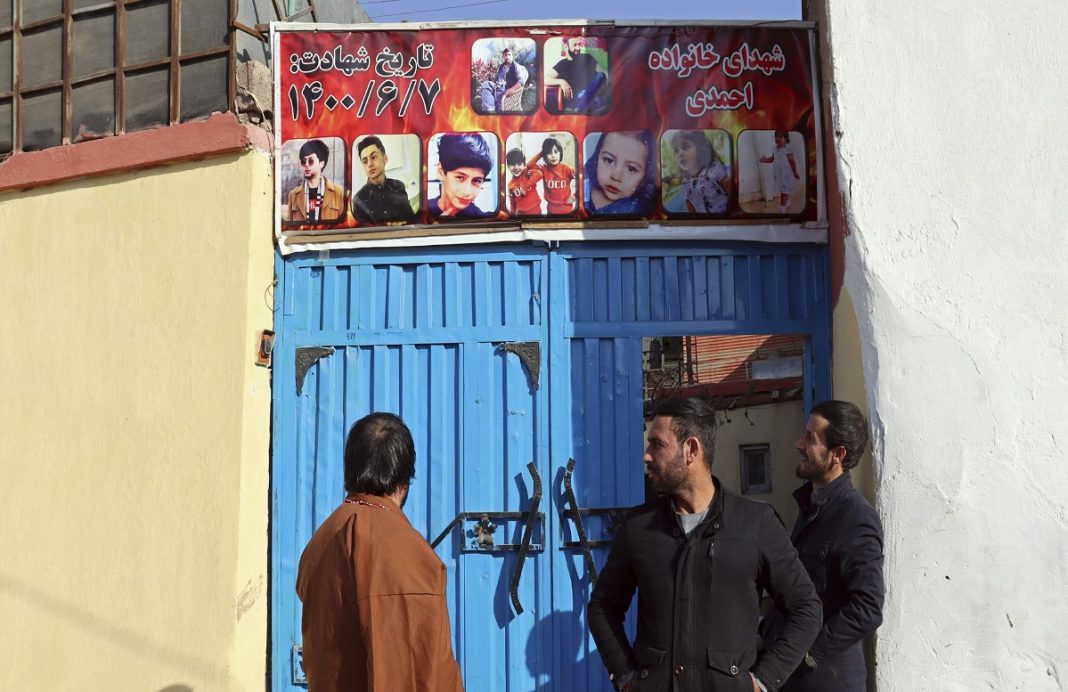 Erroneous assumptions and biases by US analysts led to the Kabul drone attack that killed ten civilians, including seven children, during the Pentagon’s chaotic August 2021 withdrawal from Afghanistan, an internal military investigation has found.

Tensions were running high on the day of the drone strike, just three days after the August 26 terrorist bombing that killed 13 US troops and more than 100 Afghans at the Kabul airport. The probe by US Central Command (CENTCOM) noted that another attack by ISIS-K was expected that day and that intelligence reports indicated it would involve a white Toyota Corolla, the New York Times reported.

Military analysts observed a white Corolla stopping at what they believed was an ISIS-K compound, so they began tracking the car, the report said. After the vehicle pulled into a gated courtyard near the airport hours later, a Hellfire missile strike on the car by an MQ-9 Reaper drone was ordered. Later that day, US officials announced that they had successfully prevented another terrorist bombing.

As reports of civilian deaths began to surface, US officials said they had “no indications” of such casualties and were investigating whether a secondary explosion might have killed someone. However, the daily added, CENTCOM’s investigation revealed that analysts reported within 20 minutes of the strike that civilians may have been killed. Within three hours, they had assessed that at least three children were killed.

Military officials continued to conceal what they knew about the strike. Three days later, Chairman of the Joint Chiefs of Staff Mark Milley stated the attack was “righteous” and that it had killed an ISIS (ISIL or Daesh) facilitator and unknown “others.” The driver of the Corolla turned out to be an aid worker who had spent the day picking up his employer’s laptop, taking colleagues to and from work, and loading canisters of water into his trunk to bring home to his family.

The CENTCOM investigation was completed a week and a half after the drone strike and was never released to the public, the Times said. Sixteen months later, the newspaper obtained 66 partially redacted pages of the report, only after suing CENTCOM under the Freedom of Information Act.

The probe detailed how biases led analysts to make tragically wrong assumptions. For instance, they concluded that a package loaded into the car contained explosives because of its “careful handling and size,” and that the driver’s erratic route meant he was trying to evade surveillance.