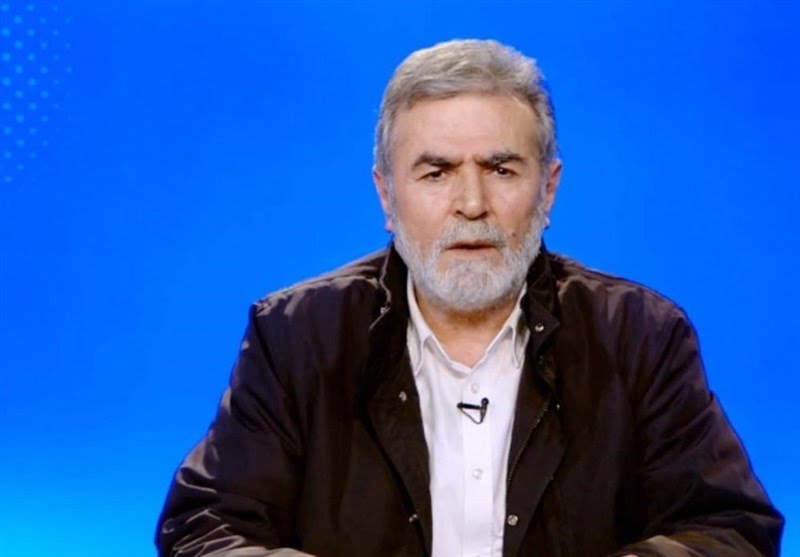 The Palestinian Islamic Jihad’s secretary general says the resistance movement agreed to a ceasefire after it imposed its conditions following two days of Israeli strikes on the Gaza Strip, warning the movement would resume reprisal attacks in case Israel violates the truce.

Ziyad Nakhalah told a news conference in the Iranian capital Tehran on Sunday that the Islamic Jihad Movement conditioned cessation of hostilities on a number of demands, including the release of two of its senior commanders, Bassam al-Saadi and Khalil al-Awawdeh.

The Islamic Jihad’s military wing, Al-Quds Brigades, launched retaliatory attacks by firing hundreds of rockets into the occupied territories after Israel unleashed an offensive on Gaza on Friday, which left sores of people dead, including six children.

Nakhalah hailed the Palestinian people and Arab and Islamic nations who showed solidarity with the Palestinian resistance, saying “The Islamic Jihad has taken steps to defend the unity between the Palestinian nation and the battlefields and it remains firm, strong, and steadfast.”

He added, “All cities in the occupied territories were within the range of our missiles. The occupation forces could not advance even a meter in Gaza and it was us who struck a balance of terror.”

The secretary general of the Palestinian Islamic Jihad Movement said the Palestinian resistance’s successful reprisals during the recent offensive left Israel with no choice but to accept the truce.