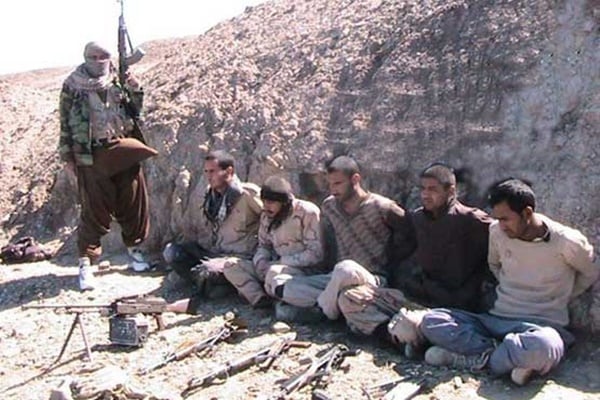 Iran’s Islamic Revolution Guards Corps has quoted Pakistani officials as saying five of the twelve Iranian border guards who had been abducted by terrorists near the Pakistani border have been released.

IRGC Chief-Commander Major General Mohammad Ali Jafari said on Thursday that the guards are now free and hosted by the Pakistani government.

He said these soldiers will soon return to the country and efforts are underway to release the other ones.

The Iranian commander made the comments in a press conference in the city of Qazvin.

On October 15, the Jaish al-Adl terrorist group took away 12 Iranian security personnel in the southeastern city of Mirjaveh.

The terrorists then fled to Pakistan with their captives following the cross-border attack.

Immediately after the abduction, Iranian officials started their serious talks with Pakistani authorities to secure the release of the abductees.