Pakistan Bans Operation of Anti-Iran Terror Groups in Its Soil 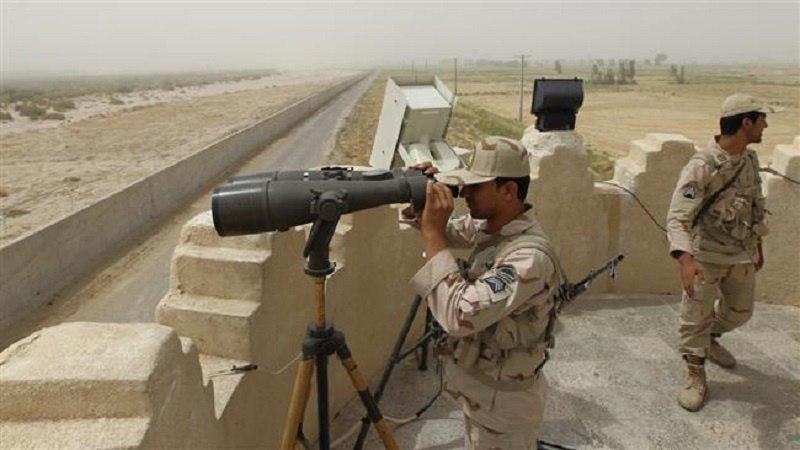 The Pakistani government has banned the operation of a number of terrorist groups, including the anti-Iran Jaish al-Adl which has launched numerous attacks on Iranian border guards during the past few years.

Pakistan’s National Counter Terrorism Authority announced that it will soon launch operations against banned groups, and that terrorists cannot use its territory as a hideout.

Last month, the Pakistan-based terrorists attacked a bus carrying a group of Iranian border guards, claiming the lives of 27 forces.

IRGC Chief Major General Mohammad Ali Jafari urged Islamabad to crack down on militants who killed the border guards or expect military action by Tehran “to punish the terrorists”.