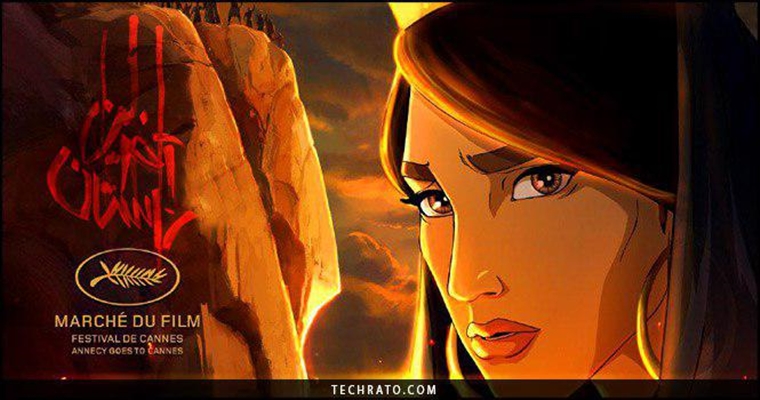 Iranian animated movie “The Last Fiction” is among the thirty-two animated features submitted for consideration in the Best Animated Feature Film category of the 92nd Academy Awards.

In a major development for Iran’s animation industry, the animated feature directed by Ashkan Rahgozar will be the first Iranian animation competing in the Oscars.

The story of this animation is an open interpretation of Ferdowsi’s Shahnameh (Book of Kings) and story of Zahhak; the Legend of the Serpent King. In the Shahnameh, Zahhak is an evil king who conquers Iran and who has serpents growing out of his shoulders.

The process of production and pre-production of this animation has taken nearly 10 years.

Sky Entertainment, along with Hoorakhsh Studios are releasing the feature that is about Iran’s millennium-old national epic.

The film follows Zahhak’s treacherous rise to the throne in Jamkard in Persia. The young and naïve hero Afaridoun will have to save the kingdom and its people from darkness. But he must first conquer his own demons in this portrayal of Persian mythology which reveals human nature. It also tells the story of Kaveh, a blacksmith who leads a revolt to destroy the devil that has appeared in prince’s soul.

The animation’s soundtrack has been composed by Christopher Rezai.

Iran had earlier submitted the live-action documentary “Finding Farideh” as its official entry for the international feature film category.