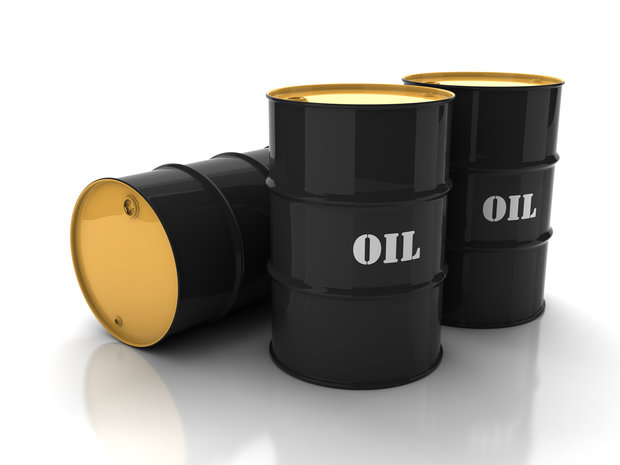 An Iranian lawmaker says the member states of Organization of Petroleum Exporting Countries have decided to renew a deal to freeze their oil output with the aim of keeping their production at the current level.

Spokesman for the Iranian Parliament’s Energy Commission, Asadollah Qarakhani, referred to the upcoming OPEC summit meeting and said given the successes that the organization achieved through its oil freeze in the past years, the member states have come to the conclusion it is better to renew the plan and keep their production at the current level.

“At present, there is no accurate balance between supply and demand in the oil market and we have surplus production. The oil freeze pact has led to the increase of oil price surpassing 60 dollars. Even the Brent Crude price stands at $63. So, the member states have begun to hold talks to keep their oil production at the current level,” he was quoted as saying in a Farsi report by ICANA.

“Shale oil production sector will attract more technologies and investments if its price keeps going up. So, not only the US but also other countries will begin to invest in this field and consequently we will see an additional production of the oil in future,” he added.

Qarakhani said Saudi Arabia produces 10 million barrels of oil per day and added with the growing price of oil, the investors have become interested in investing in recycling sector which requires special technologies. “But the oil market needs to control the prices otherwise the consumers will turn to other alternatives like coal and renewable fuels.”

The lawmaker said at present oil price can’t be set more than 65 or 70 dollars and added if the price goes higher, the users will turn to other fuel markets and this will lead to a significant decrease of oil price.

Qarakhani said with the increase of oil price, the price of services in other relevant sectors including production, processing, equipment and engineering and technical services will also increase. “But the companies with low technical skills will be limited and this may cause them to increase the prices of other services to make up for their losses.”

The OPEC member states, Russia and nine other producers are cutting crude output by about 1.8 million barrels per day until March 2018, and on Thursday their oil ministers will discuss extending the deal.

OPEC’s head, Saudi Arabia, has signaled that it wants oil to be traded at about $60 a barrel as the kingdom prepares to list shares in its national oil company Aramco and fights a large fiscal deficit.

The price of oil plunged from near $120 a barrel in June 2014 due to weak demand. Many analysts say OPEC’s reluctance to cut output was also a key reason behind the fall. But, the oil cartel soon moved to curb production in late 2016.