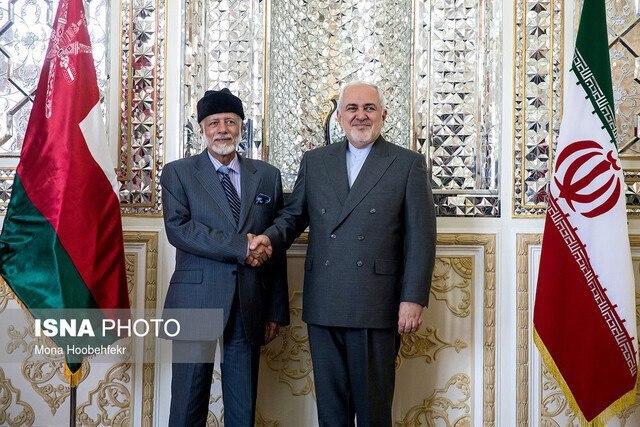 The Omani top diplomat is to meet his Iranian counterpart Mohammad Javad Zarif in coming hours.