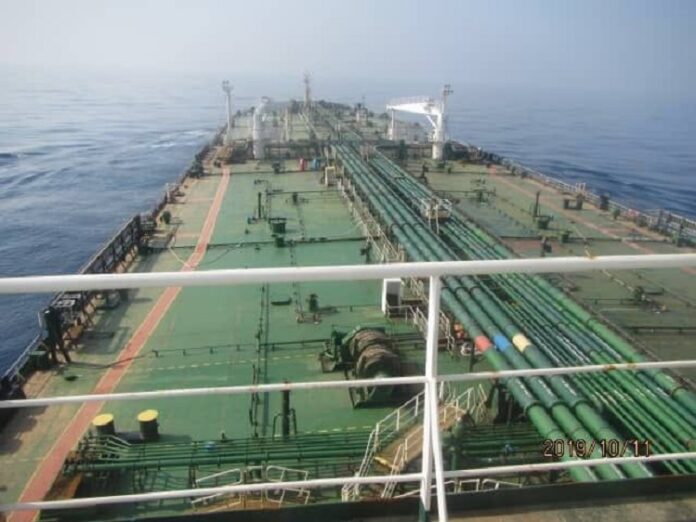 The Iranian oil minister says the shipment that the United States claims has seized contained Iranian petrol sold to customers.

Bijan Namdar Zanganeh said the consignment did not belong to Iran.

“The US has claimed it has seized Iran’s petrol shipment. However, although the consignments had been shipped from Iran, neither were the vessels Iranian nor did the shipment belong to Iran,” said the oil minister.

“The shipment was Iranian petrol already sold to a customer,” he noted, adding that the customer had paid for the consignment.

The US claims it has seized Iranian fuel cargoes aboard ships bound for Venezuela.
Iran’s Ambassador to Venezuela Hojjat Soltani had already rejected Washington’s claim as another “lie” and an instance of “psychological warfare.”

“Neither are the tankers Iranian, nor do their owner or flags have anything to do with Iran,” he had already said in a Twitter post.

Soltani said that the fake news was aimed at covering up the failure of the US administration’s policy vis-à-vis Iran.