Oil Prices to Go Down If Trump Keeps Quiet: Iran 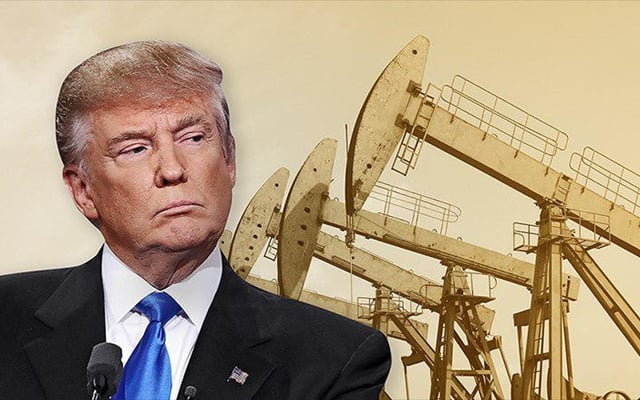 Iran’s envoy to the Organization of Petroleum Exporting Countries (OPEC) says the oil prices may go down as US President Donald Trump wants only if he keeps quiet and stop posting tweets.

Hossein Kazempour Ardebili told CNBC on Sunday he “thinks what the Americans do will lead to an increase in oil prices.”

“If they remain silent, prices will drop. I’m sure about that. I’m telling him (Trump) to remain silent and not post any tweets. Then oil prices will become better,” said Iran’s OPEC envoy.

He further noted that the Trump administration has brought politics into the oil group.

“The US government seeks to bring politics into OPEC. This government aims to sow discord among members of this organization and secure its own interests by decreasing oil prices,” he said.

The Iranian representative said Washington’s political pressure on OPEC members is not acceptable.

Trump has said that crude prices are high and that OPEC should bring down prices. Trump has also called for a rise in oil output to make up for a possible shortage in petroleum supplies by Iran, Venezuela and Libya on world markets.

Kazempour Ardebili is in Algeria to attend the 10th Joint OPEC-Non-OPEC Ministerial Monitoring Committee (JMMC), which opened on September 23, 2018 in the capital, Algiers.

The committee is chaired by Saudi Arabia, bringing together delegates from 24 countries, including Iran.