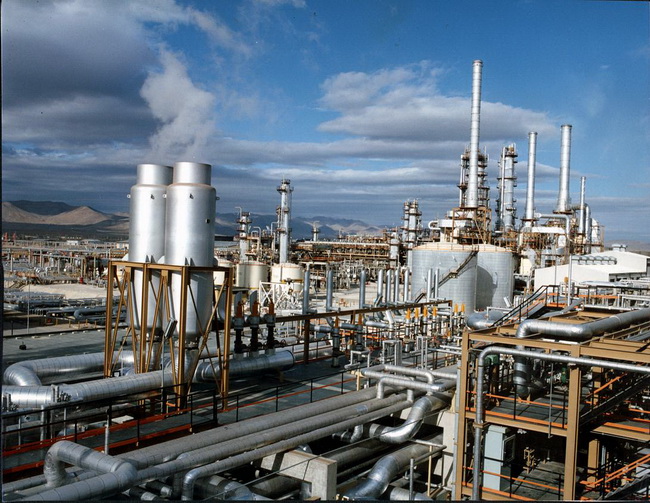 Iran’s oil minister says Russia is leading the development projects of seven oil and natural gas fields in Iran and the two sides are negotiating on contracts for 14 other fields.

Javad Owji made the comment on the sidelines of a meeting with visiting senior aide to the Russian president, Igor Ivanovich Sechin in Tehran.

The minister said their talks focused on cooperation in the energy and transportation sectors.

This, he said, includes a plan to purchase and swap natural gas from Russia which is finalized and will be signed by the National Iranian Gas Company in Moscow in the near future.

Owji also said they discussed two projects for construction of the Rasht-Astara rail link, which is part of the north-south transportation corridor, and electrification of the Garmsar-Inche Boroun rail link.

According to the minister these will be financed by Russian banks and will be also launched in the near future.

Owji also underlined that the joint economic commission of Iran and Russia will meet in Moscow in two months and will review energy, transportation, trade and sports cooperation.

The minister said Iran is not solely on the receiving end of the financing and services. He added that Tehran and Moscow have signed contracts in the field of petrochemicals including a contract for exports of petrochemical catalysts to Russia, which is now underway.