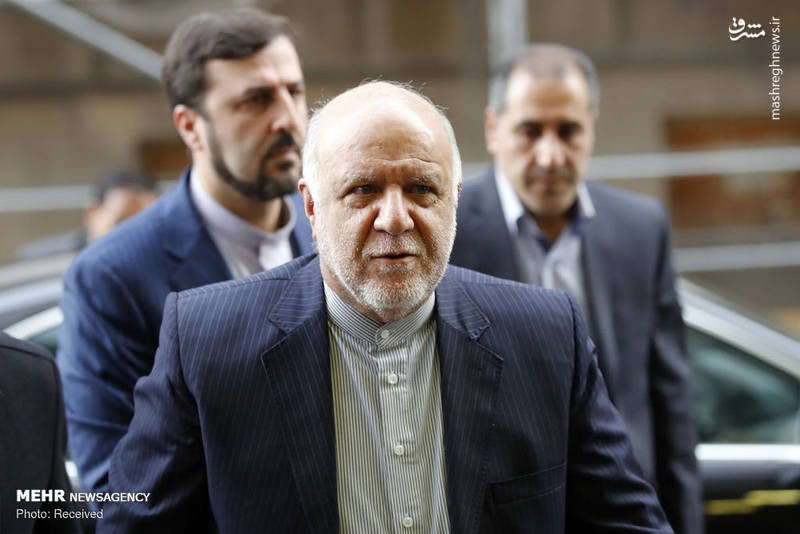 The financial channel that the European parties to the 2015 Iran nuclear deal have set up to maintain trade with Iran, known as INSTEX, would be pretty useless if it does not supply Iran with its petrodollars, the country’s oil minister has said.

Speaking to reporters before an OPEC meeting on Monday, Bijan Namdar Zanganeh said the Instrument in Support of Trade Exchanges (INSTEX) could not run with a few million euros.

“The INSTEX would not operate with only three or four million euros and without a safe remittance of money,” the oil minister noted.

In order for the INSTEX to be functional, Iran’s oil incomes need to be deposited into that financial channel, he added.

His comments came after Iran’s Foreign Ministry spokesman said the way INSTEX is running is not what Tehran has been asking for.

“Several days remain until the end of the 60-day Iranian deadline, so we hope Europeans will be able to take more important and operational steps to implement the INSTEX, because if they do not take steps, Iran would take its second step [of reducing its JCPOA commitments].”

Iran’s ambassador to the United Nations has also likened the INSTEX to a beautiful car which is out of gasoline.