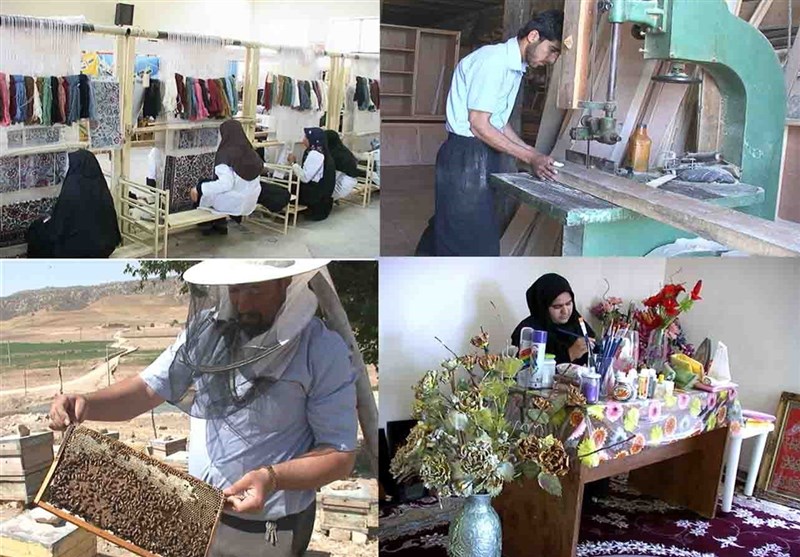 Extracting vegetable oil in front of customers has turned into a booming business in recent years in Iran as it is profitable and does not need much investment.

At a time when the economy is stagnant and large numbers of university graduates are grappling with unemployment, some young people come up with innovative ideas and set up new businesses without waiting for the government’s job creation plans to be implemented.

After news went viral on mass media that many kinds of oils available on the market are transgenic and [harmful] palm oils, people began to show an interest in using sesame and olive oils. On the same note, the business of extracting oil in front of customers began to emerge: A job needing not much investment with a high income.

32-year-old Mahdi Mohammadi holds a high school diploma and is working in the business of “oil extraction in front of customers.” He says he has been in this business for three years, and that he is satisfied with his job.

According to a Farsi report by Tasnim, he says it has been a few years that people are showing an interest toward vegetable oils such as corn, soya beans, almonds, pistachios, sunflower, etc.

He says one can establish an oil extraction workshop at a reasonable cost. The profit you make in any business depends on many factors. The more modern your equipment, and the higher the quality of the raw materials, the more profit you will make.