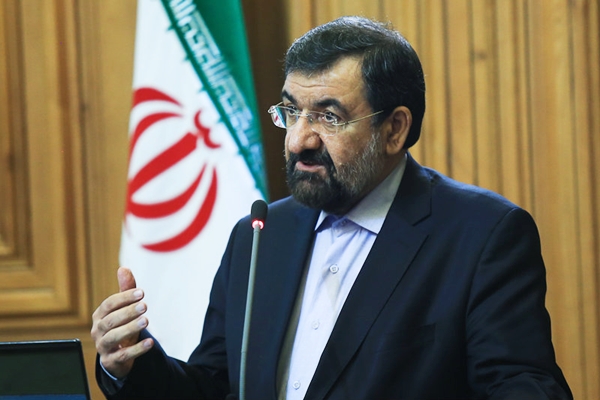 The secretary of the Expediency Council has said that the past behavior of the Saudis toward Iran suggests that they are seeking to undermine Iran’s regional power.

The secretary of the Expediency Council has said that Saudi officials are expected to change their behavior toward Iran and not to try to create rifts in the region.

Mohsen Rezaei made the comment on the sidelines of a gathering of the veterans of Jihad on Tuesday and added that former Iraqi dictator Saddam resorted to divisive measures in the region during the eight years of Iraq’s war against Iran and experienced the result [of his decision]. The following is the translation of what else the Iranian Students’ News Agency (ISNA) quoted Rezaei as saying on September 29:

The Saudi authorities have been plagued by misunderstandings about Iran. Their behavior over this past year shows that the Saudis are seeking to limit Iran’s [regional] power.

The Saudi police’s treatment of Iranian pilgrims in the past shows that the Saudis are trying to dent Iran’s clout. We advise them to drop this approach and not to try to create divisions in the region. Saddam once did it during the eight-year imposed war [and got harmed by its result]. It is not sensible to engage in such disputes again. The Saudis should correct their behavior and change course.

Whether the painful tragedy in Mina unfolded because of bad intentions cannot be confirmed, but post-incident treatment by the Saudis of the bodies of Iranian pilgrims points to a deliberate act. The exact cause of the incident is still unclear, but mismanagement of the Saudi officials is very much in evidence.