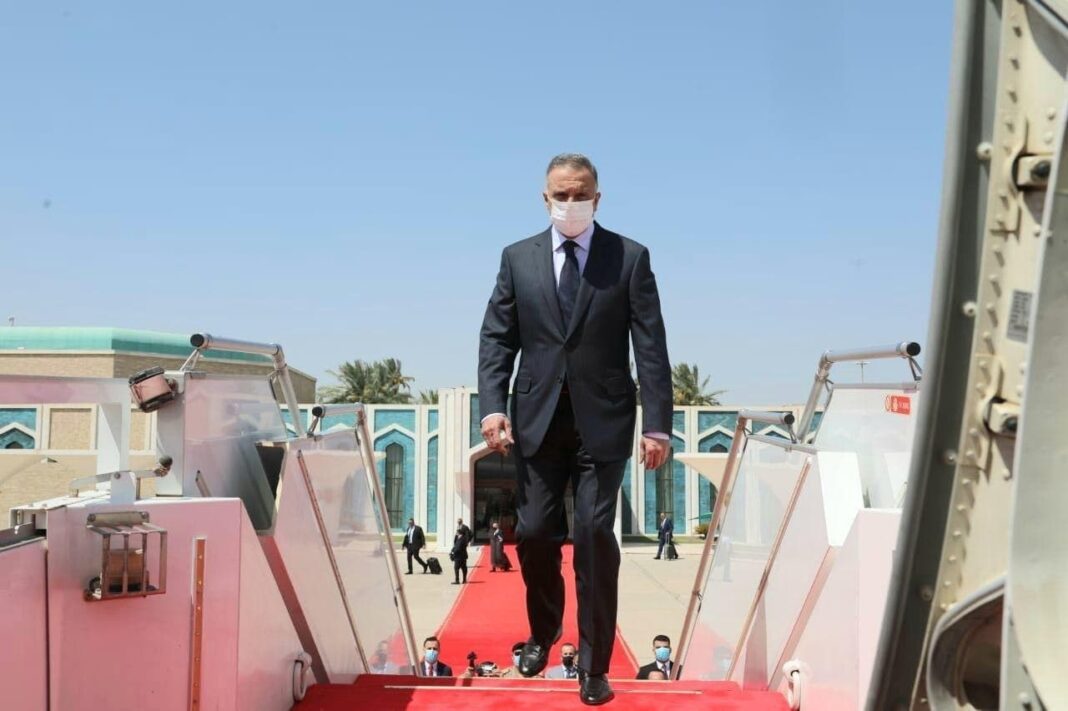 The visit will mark Al Kadhemi’s first meeting with Raisi since he took office last month, and comes ahead of Iraq’s October 10 legislative polls.

Al Kadhemi will raise “issues of security, energy, and relations between Saudi Arabia and Iran” with Raisi, a government source said, requesting anonymity.

Oil-rich Iraq has been caught for years in a delicate balancing act between its two main allies, the United States and neighbouring Iran.

Baghdad has also been brokering talks since April between US ally Riyadh and Tehran on mending ties severed in 2016.

Last month Iraq hosted a summit of regional leaders, attended by the foreign ministers of Iran and Saudi Arabia as well as French President Emmanuel Macron.

Sunday’s meeting is also expected to address the issue of visas for Iranian pilgrims travelling to Shiite holy sites in Iraq.

Iraqi authorities late on Thursday announced new quotas for foreign pilgrims for the Arbaeen pilgrimage in the Shiite shrine city of Karbala later this month.

Al Kadhemi’s office announced that 60,000 Iranian pilgrims would be allowed to attend, up from 30,000 previously announced.

The number of visas issued to foreign pilgrims permitted has dropped sharply in the past two years due to the coronavirus pandemic.

Al Kadhemi, who came to power in May last year after months of unprecedented mass protests against a ruling class seen as corrupt, inept and subordinate to Tehran, had called for early parliamentary elections in response to demands by pro-democracy activists.