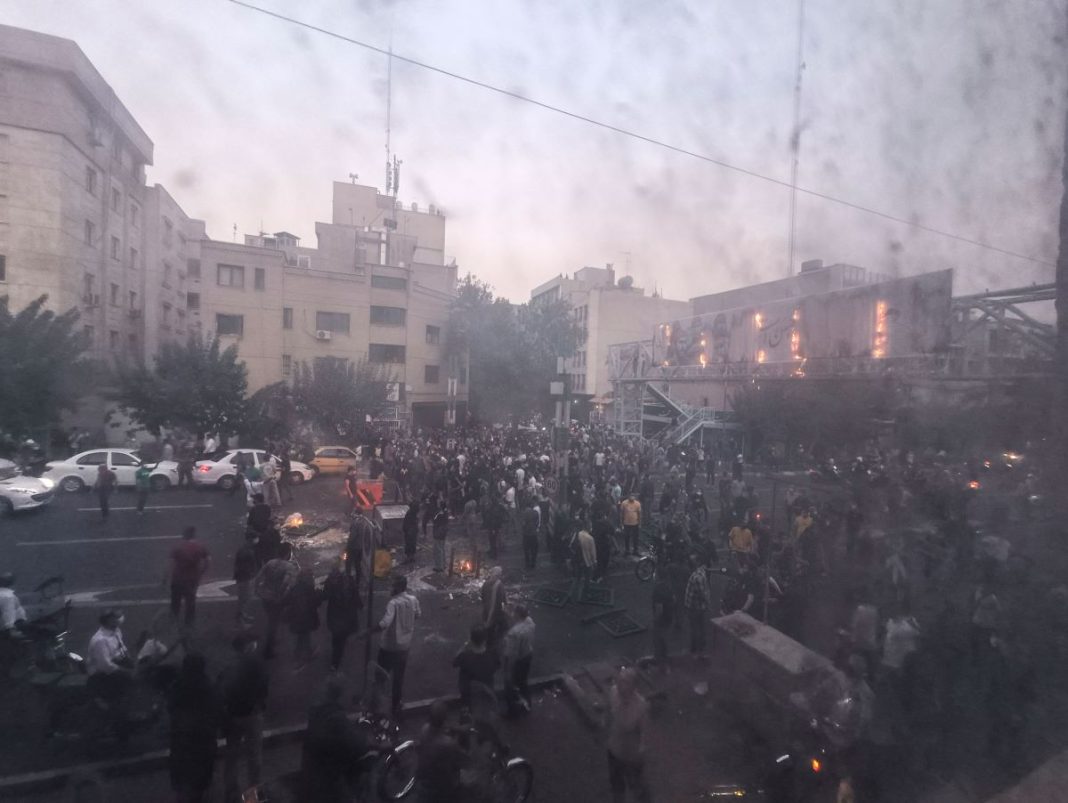 The head of Tehran's Justice Department says the Iranian Supreme Court is looking into verdicts issued for suspects by lower courts for being involved in the recent protests and deadly riots that erupted in cities across the country.

Ali Alghasi Mehr was speaking at a feast on the occasion of the freedom of some inmates on Saturday.

He said the defendants have appealed against Qesas (retribution) verdicts.

Alshasi Mehr noted that the Iranian Judiciary will observe justice while investigating the cases of those who were found guilty over the protests.

Thousands of people were arrested during the demonstrations that broke out following the death of 22-year-old woman Mahsa Amini at a police headquarters in Tehran.

Officials say in many cases the protests were hijacked by many and turned into deadly riots that saw the deaths of dozens of law enforcement forces and vandalism of the public property.