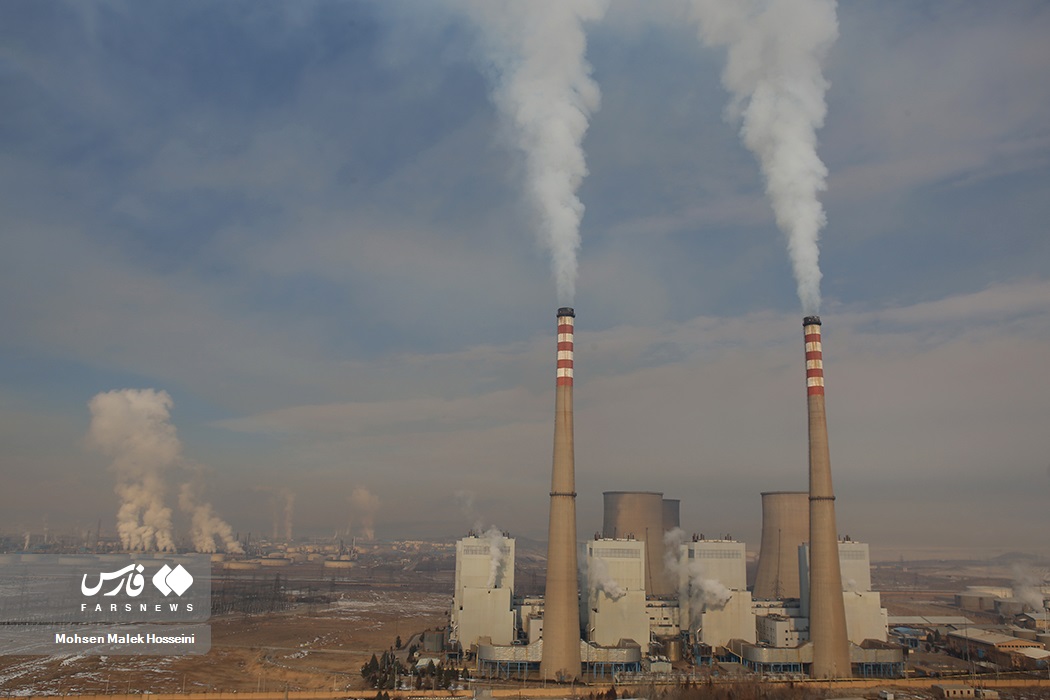 A senior environmental official says Iran burns highly-polluting mazut as alternative fuel in 14 out of 16 thermal power stations across the country, but that is not the root cause of severe air pollution in metropolis like Tehran.

Dariush Gholizadeh, the head of the National Climate Change Center of the Environmental Protection Organization, said there has been no disruption in supply of gas to the thermal power stations across the country in order for them to switch to mazut, a heavy low-quality type of fuel.

He ruled out speculation that an excessive use of mazut has been behind the latest wave of severe air pollution in mega cities.

As a case in point, he referred to the northwestern city of Tabriz, which has been suffering from air pollution over the past two years while no mazut has been burned in nearby industrial facilities.

He attributed the problem to the phenomenon of temperature inversion, during which cold air underpins warm air at higher altitude, leading to the entrapment of air pollutants and causing heavy smog over cities.

Residents of the capital, Tehran, and other major Iranian cities have been breathing polluted air for weeks since the start of the cold season.

Unhealthy levels of air pollution have forced the cancelation of in-person classes at schools and universities there.