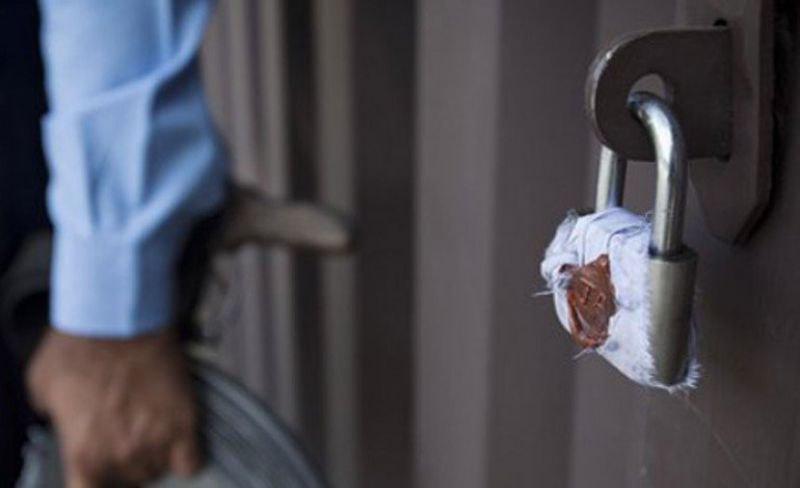 An official says the recent sealing of the offices of a number of advisors to the late Ayatollah Akbar Hashemi Rafsanjani, former chairman of Iran’s Expediency Council, was “a bureaucratic and natural measure which will be revoked soon.”

Speaking to IRNA, the director of Public Relations Dept. at the Strategic Research Center of the Expediency Council Mohammad Hassan Mashkouri said the offices of Ayatollah Rafsanjani’s advisors were sealed to ensure the safety of classified documents.

Earlier on Monday, news outlets reported that the rooms of nine advisors at the Expediency Council complex had been sealed, and this received widespread reactions by social media users.