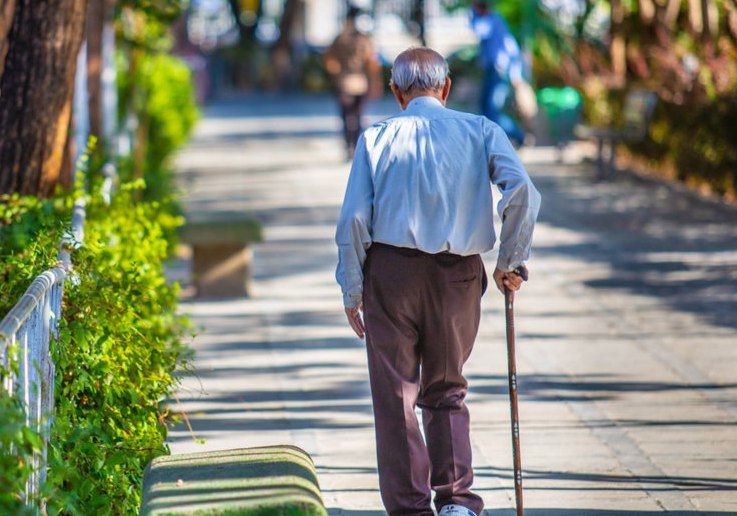 Iran will witness a surge in the number of people suffering from the Alzheimer’s.  That’s a prediction by the CEO of the Iranian Association of Dementia and Alzheimer’s.

Ms. Masoumeh Salehi said currently one million people suffer from the Alzheimer’s. Salehi blamed the upward trend on a growth in the number of elderly people in Iran.

She also warned that the disease has a deep psychological, economic and social impact on the families of the patients.

The CEO of the Iranian Association of Dementia and Alzheimer’s added that 10 to 15 percent of the Alzheimer’s cases are genetic but preventive measures during childhood and youth will decrease the likelihood of people getting the disease by 40 percent.

Salehi said the Covid-19 pandemic has a negative impact on people’s mental health and will increase the number of dementia and Alzheimer’s cases in Iran as well.

She also spoke of pollution. Masoumi said pollution negatively affect the brain’s function and will bring about a hike in the number of dementia and Alzheimer’s patients.

She noted that Alzheimer’s has no cure for the time being because the exact cause of the disease is unknown.