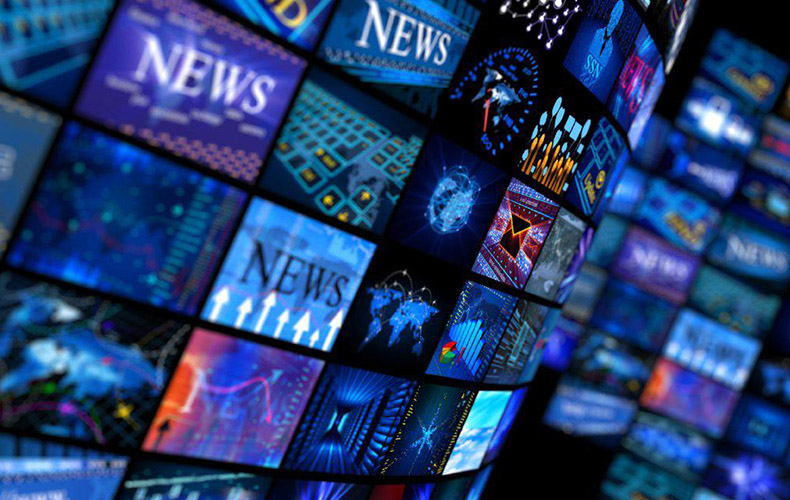 “Under President Rouhani’s term, especially after the JCPOA, the number of foreign media representatives covering Iran’s news and capabilities [from inside the country] has been doubled compared with the figures in previous government,” Mohammad Jafar Safi said on Monday night, as reported by IRNA and translated by IFP. 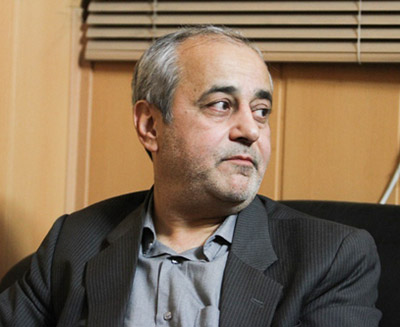 Safi, who is the Director General of Foreign Media at the Culture Ministry’s Press and Information Department, went on to say that representatives from 1,250 foreign media visited Iran in the past year.

“Iranian Minister of Culture and Islamic Guidance and his Press Deputy have focused their attention on further communication and interaction with foreign media, and this is part of the government’s media diplomacy,” he added.