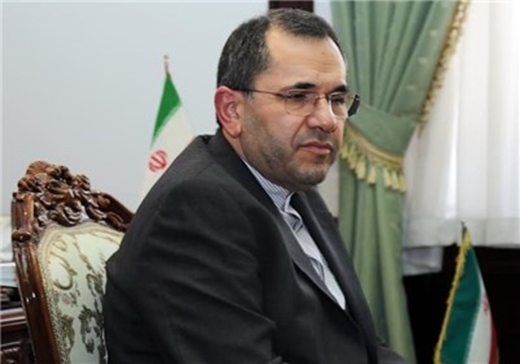 Tehran hopes that the other side would pave the way for the conclusion of a final nuclear deal by making tough decisions, said the deputy foreign minister.

An Iranian diplomat engaged in nuclear talks with world powers said negotiations are going on in the right direction, but reminded the other side of the need for “tough decisions” for a long-awaited agreement on Tehran’s peaceful nuclear program.

“The nuclear negotiations are in progress in the right direction, and we hope that the other side would prepare the ground for the achievement of a final agreement by gaining a better understanding of the realities and making tough and necessary decisions,” Iran’s Deputy Foreign Minister for American and European Affairs Majid Takht Ravanchi said.

He made the comments in a meeting with Finland’s Secretary of State Peter Stenlund, held in Tehran on Tuesday.

The visiting Finnish diplomat, for his part, expressed hope that the negotiations on Iran’s nuclear case would end in good results with the window of opportunity open.

On November 24, 2013, the two sides signed a six-month deal in the Swiss city of Geneva.

The Geneva deal (the Joint Plan of Action) came into effect in January 2014 and expired in July, when the parties decided to extend negotiations until November 24 in the hope of clinching a final deal that would end a decade of impasse over Tehran’s peaceful nuclear energy program.

After failing to nail down a lasting accord by the self-imposed November 24 deadline, the parties once again decided to extend the deadline for seven more months, until the end of June 2015.