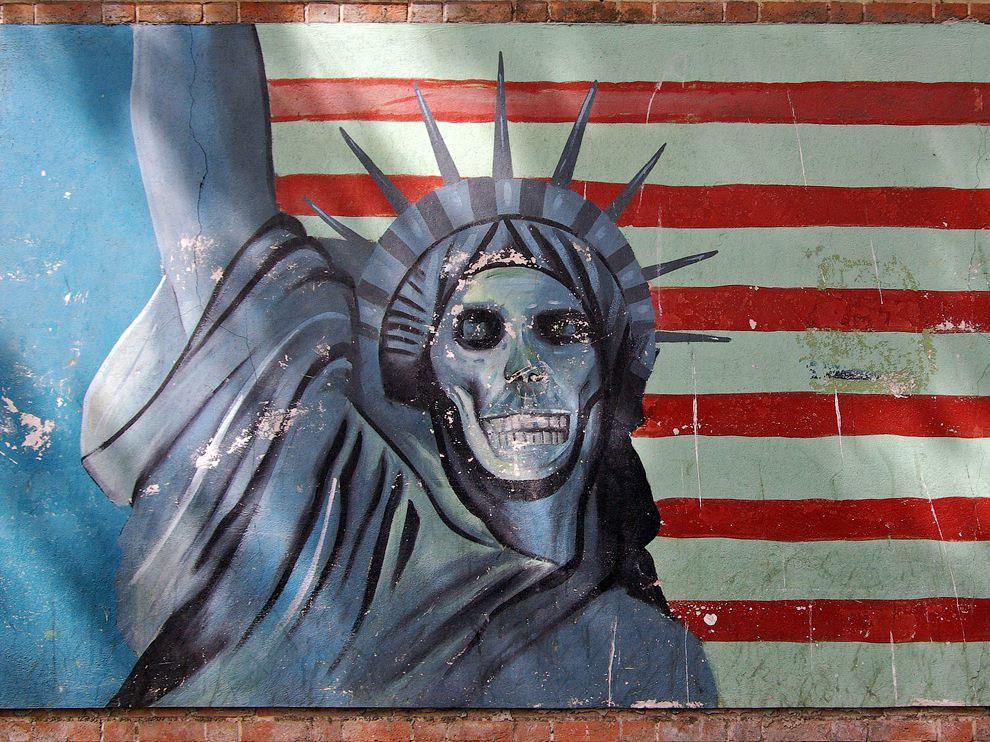 An Iranian legislator says the implementation of the Iran nuclear deal proved that that the United States can never be trusted.

“Today, we have reached a consensus and we know that the US is not reliable,” Iranian parliamentarian Javad Hosseinikia said, according to a Farsi report by ICANA.

He made the comment while presenting a report by parliament’s National Security and Foreign Policy Commission on the trend of the implementation of the Joint Comprehensive Plan of Action (JCPOA).

“Two years ago, those who were realistic believed holding talks with the bullying and illogical US would not be useful, but optimists thought that negotiating with the United States would solve the country’s (Iran) problems,” the lawmaker said.

“We saw that [Iranian] President [Hassan Rouhani] said in his recent speech that holding talks with the US would be a crazy thing to do,” the legislator said.

He said some individuals tried to depict a good picture of the US and convince people to be optimistic about that country.

“There were also some others who were pessimistic about negotiations with the US, and despite support [for dialogue] by the country’s negotiators tried to persuade them to stand up to illegitimate demands, but these very people were accused of being unwise at the end of the day,” said the MP.

“The most important result of the talks is that everybody now believes that the US cannot be trusted, and we have unfortunately ignored our domestic potential during the implementation of the JCPOA,” he added.

The lawmaker said sanction are still in place despite the fact that Iran has stopped some of its nuclear activities under the JCPOA.

“Today, the crazy Trump only thinks about destroying our country, and it will be a pious hope to think that others care about us,” he noted.

The lawmaker underlined Iran should rely on its own economy and pay attention to the Economy of Resistance (economic resilience) as stressed by the Leader.